WE have been selling books for over 20 years and are former members of the P.B.F.A. We closed our shop in 2001 and now sell on the internet and at book fairs. We have a general stock of about 10.000 items on all subjects and welcome enquiries on particular wants.

We are an antiquarian and Out of Print Bookseller located on the Welsh Border in the UK, with a large stock of books on all subjects.

A bricks and mortar shop in the world famous book town of Hay on Wye.

Ringwoods On-Line secondhand bookshop. All books listed by Dereks Transport books are wholly owned by us. 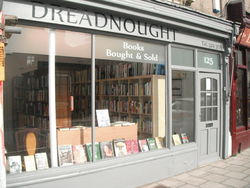 Founded in 2010, Dreadnought Books is a second-hand and out of print book dealer specialising in history, with a particular focus on military, social and labour history.

Interesting and unusual Antiquarian Books on all subjects.

We are a long established company dealing in second-hand, out of print and antiquarian books on all subjects. We are based in Hertfordshire, just 2 miles north of Junction 25 of the M25. We are members of the PBFA and exhibit at a large number of their fairs across the UK. We also exhibit in London at least twice a month at the Russell and Royal National Hotels, and regularly exhibit at H&D fairs in the South East, we also organise a monthly Fair at the Royal National Hotel, this fair has exhibitors specialising in books, maps, prints and ephemera. Please contact us for any further details.

Clock Tower Books is situated in the Southern border of Snowdonia in Tywyn. Under the Clock Tower in the Market HAll 18000 books to choose from.

Established in 1997, Parrot Books stock a huge, varied range of collectable books in most genres. Particular strengths are Transport and Military History. 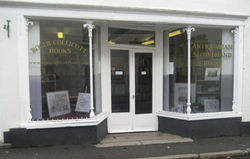 We are based on Dartmoor at Widecombe-in -the Moor. This is now by appointment only. Specialising in Local History and Topography, Devon and Cornwall also covered in depth. Antiquarian Books, Maps and Manuscripts of quality. PBFA members since 1982.

Traditional antiquarian and out of print books bought and sold.

Selling online from an office in one of the oldest buildings in the town centre. Wallingford is a small market town on the river Thames. Visitors welcome by appointment only, please phone first. 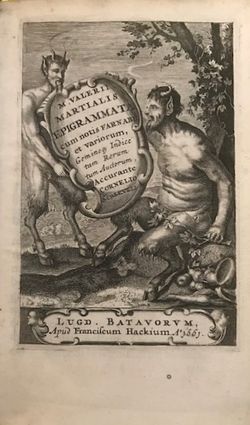 We buy and sell collectable, rare and scholarly books from every century of printing and at all price levels. We hold old and modern volumes on all the Humanities, with an antiquarian focus on Early Printing, Greek & Latin Classics, Medieval & Renaissance Europe, and British History & Topography.

A virtual Bookstore, not a Retail outlet.

Search within Bookstores Specializing in Topography