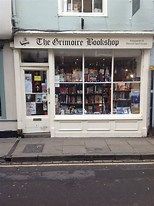 Our 17th century shop has two floors of books on a wide variety of subjects. We also specialise in esoteric titles, science fiction and fantasy. We are a 2 minute walk from York Minster, on the original Roman entrance to York. 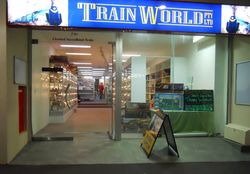