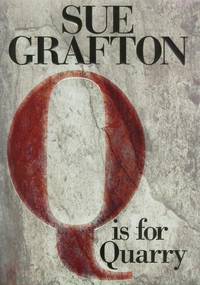 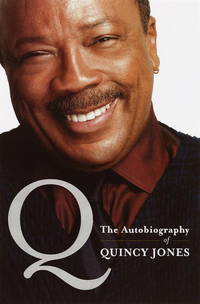 Description:
NP: SELF-PUBLISHED.. Near Fine. 1965. First Edition. SCRIPT for an unproduced film written by the highly esteemed French documentary filmmaker Edourard de Laurot who coined the term "Cinema engage" to describe his professed style. INSCRIBED by the director/writer on the front endpaper to a close friend & dated "April 1965." Near fine in oversize screwbound leatherette covers. (11" X 14") (Light shelfwear to edges of covers) De Laurot's two documentary films "Listen, America" (1968) & "The Silent Revolution" (1972) filmed with Malcolm X, which received an Academy Award nomination, are widely regarded as among the best documentaries of the period. Undoubtedly rare, and quite possibly unique. (BC) .
Item Price:
£836.90
£6.70 shipping to USA

Description:
PARIS: MUSEE RODIN.. Fine. 1992. First Edition. Folder containing 80 loosely laid-in full-color prints of drawings by Auguste Rodin, alongwith a separate 4pp. text by Claudie Judrin, enclosed within a laminated card slipcase. (9 3/4" X 13 1/2") Fine, but for a neatly repaired 1"-inch tear at the base of the folder & couple 1/4"-inch nicks at the head. A few small spots of rubbing to slipcase. Contents of folder are each fine. A lovely production. .
Item Price:
£62.77
£6.70 shipping to USA