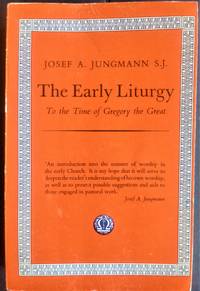 Description:
An introduction into the manner of worship in the early Church. Based on lectures at the University of Notre Dame. The liturgy in the early Church to the time of Gregory the Great - is the subject. History furnished us with valuable hints that help us deal with the very issues we are facing today.
Item Price
US$26.00
US$30.00 shipping to USA 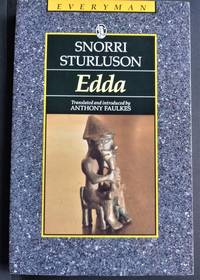 Description:
This is the first complete and literal English translation of the Edda - also referred to as The Prose Edda - which was written by the Icelander Snorri Sturluson about 1220-30. It was primarily intended as a textbook on the traditional poetry of the Vikings, but it also includes the most complete survey extant of the mythology of pagan Scandinavia, and a wealth of skilfully told stories about the heathen gods of the north. Although the author was a Christian, he relates these stories with great detachment, as well as with cultivated humour and irony.
Item Price
US$24.00
US$30.00 shipping to USA 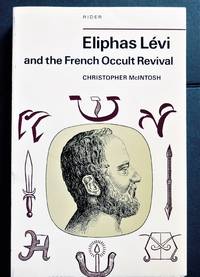 Description:
Eliphas Levi is one of the key figures of Western occultism and the man of whom Aleister Crowley claimed to be the reincarnation. This is the first full study in English of the life and writings of this colourful man and the occult revival of which he was part. This book not only brings out the sensational aspects of this era, but also analyses its importance in the history of occultism, giving much detailed information on some hitherto little-known magical orders. It also provides, for the first time, an objective and sympathetic assessment of Levi's magical teaching.
Item Price
US$48.00
US$30.00 shipping to USA 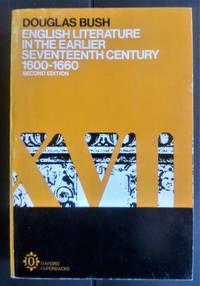 Description:
This survey of English non-dramatic literature of the period 1600-60 is an account - on a small scale - not merely of works of literary art but of the full written expression of culture and thought. It is addressed to the general reader as well as the student. Since the literature of this rich age has been a main interest and influence in our time, the flood of scholarship and criticism is large and continuous. While much of this book remains as it was in the first edition (1945), parts of the text, especially those dealing with poetry, have been more or less rewritten.
Item Price
US$34.00
US$30.00 shipping to USA 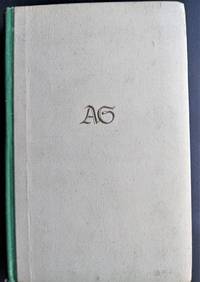 Description:
Stifter's work is characterized by the pursuit of beauty; his characters strive to be moral and move in gorgeous landscapes luxuriously described. Evil, cruelty, and suffering rarely appear on the surface of his writing, but Thomas Mann noted that "behind the quiet, inward exactitude of his descriptions of Nature in particular there is at work a predilection for the excessive, the elemental and the catastrophic, the pathological." Although considered by some to be one-dimensional compared to his more famous and realistic contemporaries, his visions of ideal worlds reflect his informal allegiance to the Biedermeier movement in literature. As Carl Schorske puts it, "To illustrate and propagate his concept of Bildung, compounded of Benedictine world piety, German humanism, and Biedermeier conventionality, Stifter gave to the world his novel Der Nachsommer".[2]
The majority of his works are long stories or short novels, many of which were published in multiple versions, sometimes radically changed.… Read more
Item Price
US$115.00
US$30.00 shipping to USA 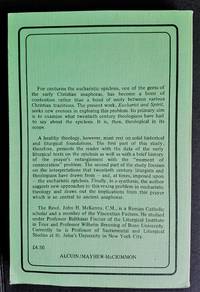 Description:
For centuries the eucharistic epiclesis, one of the gems of the early Christian anaphoras, has become a bone of contention rather than a bond of unity between various Christian traditions. The present work, Eucharist and Spirit, seeks new avenues in exploring this problem. Its primary aim is to examine what twentieth century theologians have had to say about the epiclesis. It is, then, theological in its scope. The Revd. John H. McKenna, C.M. is a Roman Catholic scholar and a memmber of the Vincentian Fathers. He studied under Professor Balthasar Fischer of the Liturgical Institute in Trier and Professor Wilhelm Breuning of Bonn University.
Item Price
US$80.00
US$30.00 shipping to USA 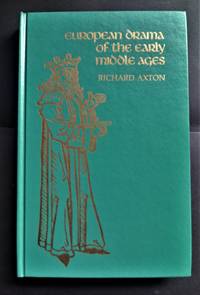 Description:
An unpretentious and clear survey of the themes, occasions, and conventions of dramatic activity in the Middle Ages, this book analyzes in depth a number of plays of particular significance. Axton argues convincingly that secular drama did not derive from religious drama, but paralleled and even preceded it. The Church's virtual monopoly of written records and its concern for preserving the Word led to full documentation of its own traditional Latin drama. On the other hand, the plays of feudal courts and village festivals, of taverns and guildhalls lacked scribes and historians in their own day and as a result are relatively neglected in ours.
Item Price
US$35.00
US$30.00 shipping to USA 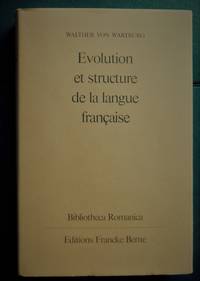 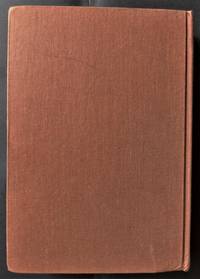