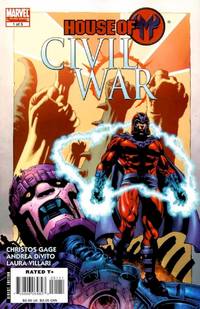 Description:
New York: MARVEL COMICS, 2008. Bound Comic/Digest. Illus. by DiVITO, ANDREA. Near Mint. Comic. 1st Edition. Comics - 5 Issue Limited Series - 1st. Prints (NM) - The biggest House of M story is revealed: how did Magneto take over the world? He began life as a penniless refugee, but rose to conquer the entire planet! Witness Magneto's first battle with the Sentinels, the tragic end of his marriage and his fight against Apocalypse for leadership of the mutants!.
Item Price:
£102.39
┬ú18.17 shipping to USA 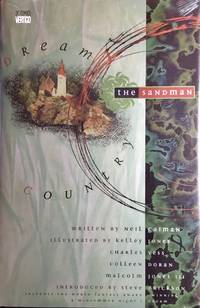 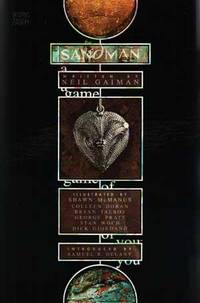 Description:
New York: DC COMICS/VERTIGO, 1993. Graphic Novels. Illus. by McMANUS, SHAWN : DORAN, COLLEEN : TALBOT, BRYAN : McKEAN, DAVE. As New. Hardcover. First Edition. 4to - over 9¾" - 12" tall. HB - 1st. Edition/1st. Print - FINE/FINE (As New - Sealed in publisher's shrinkwrap) - There's a far-off place called The Land, where dreams are true...and so are nightmares! But when a group from our world journeys to The Land, they discover hidden secrets about The Land, their own relationships, and the mysteries within their own sexuality. - Cover art and design by Dave McKean.
Item Price:
£42.94
┬ú18.17 shipping to USA 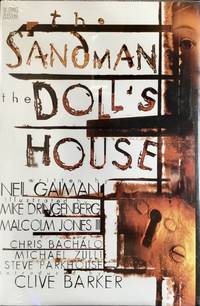 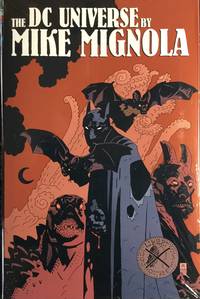 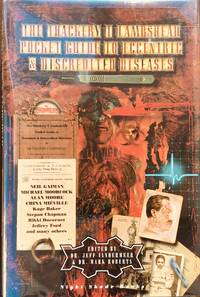 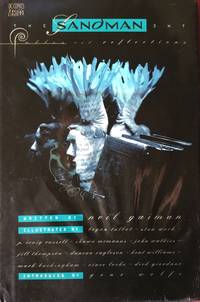 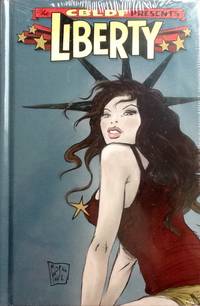 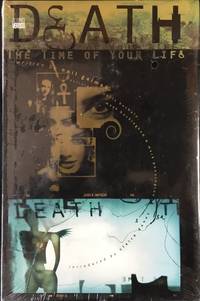 Description:
New York: DC COMICS/VERTIGO, 1993. Graphic Novels. Illus. by BACHALO, CHRIS : BUCKINGHAM, MARK : McKEAN, DAVE. New. Hardcover. 1st Edition. HB - 1st. Print - New/New (Sealed in publisher's shrinkwrap) - This is the rare in high-grade hardcover edition of Gaiman's "Death: The Time of Your Life" Death, is a genuinely likeable young girl with a fondness for ankhs who truly cares about people. It's small wonder then that when a rising star of the music world wrestles with revealing her true sexual orientation just as her lover is lured into the realm of Death that Death herself should make an appearance. New artwork and design by Dave McKean....
Item Price:
£57.06
┬ú18.17 shipping to USA 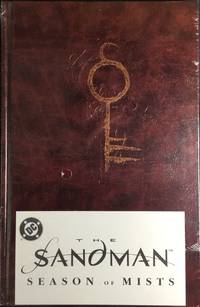 Description:
New York: DC COMICS, 1992. Graphic Novels. Illus. by JONES, KELLEY : DRINGENBERG, MIKE : McKEAN, DAVE. New. Hardcover. First Edition. 4to - over 9¾" - 12" tall. HB - 1st. Edition / 1st. Print - NEW (Bronze Gilt on Brown Leather Boards) / No DJ as Issued (Sealed in publisher's shrinkwrap) - The first hardcover collection of the Sandman reprints issues 21 to 28 - Centuries after the fact, the Sandman regrets condemning his true love to Hell. But when he journeys to the infernal realm, he finds himself the victim of Lucifer's most diabolical plan yet. Lucifer gives Dream the key to Hell, and soon every god, demon, and omnipotent entity in all of creation is willing to do anything to get it! - Introduction by Harlan Ellison....
Item Price:
£102.39
┬ú18.17 shipping to USA 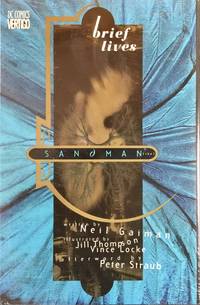 Description:
New York: DC COMICS/VERTIGO, 1999. Graphic Novels. Illus. by THOMPSON, JILL : LOCKE, VINCE : McKEAN, DAVE. New. Hardcover. First Edition. 4to - over 9┬¥" - 12" tall. HB - 1st. Edition/1st. Print - NEW/NEW (Sealed in publisher's shrinkwrap) - The older brother of the Sandman has been missing for centuries. Now the Lord of Dreams has decided to locate his brother once and for all. But along the trail, the brother's friends-each of them an immortal-are dying in horrendous accidents. Dream must piece together the clues in order to stop the carnage in the wake of his brother-Destruction.- Collects Sandman Nos. 41 to 49 - Jacket art and interior design by Dave McKean....
Item Price:
£65.23
┬ú18.17 shipping to USA 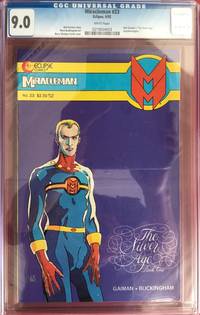 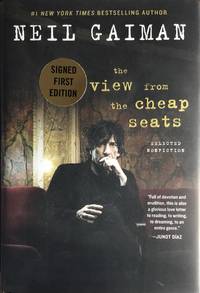 Description:
New York: William Morrow , 2016. Book. New. Hardcover. Signed by Author(s). 1st Edition. HB - 1st. Print - NEW/NEW (Signed First Edition sticker on DJ) - Signed by Neil Gaiman with embossed seal on tipped in page - An enthralling collection of nonfiction essays on a myriad of topics; from art and artists to dreams, myths, and memories. Insightful, incisive, witty, and wise, The View from the Cheap Seats explores the issues and subjects that matter most to Neil Gaiman-offering a glimpse into the head and heart of one of the most acclaimed, beloved, and influential artists of our time....
Item Price:
£50.37
┬ú18.17 shipping to USA 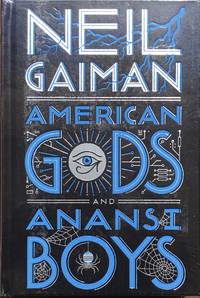 Description:
New York: BARNES & NOBLE, 2016. Book. New. Hardcover. 8vo - over 7¾" - 9¾" tall. HB - NEW (Blue & Silver Gilt on Black Leatherbound Boards) / No DJ as issued (Sealed in publisher's shrinkwrap) American Gods is the story of Shadow, an ex-con and drifter who finds himself a pawn between the gods of antiquity and avatars of contemporary America's faith in industry, wealth, and celebrity. Anansi Boys tells of Fat Charlie Nancy and Spider, the children of a modern incarnation of the trickster god, Anansi, and their comic competition as the divinely endowed Spider attempts to one-up Charlie in virtually every aspect of his life. Full of humor and pathos, these two novels represent modern fantasy fiction at its finest....
Item Price:
£35.51
┬ú18.17 shipping to USA 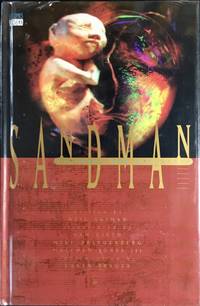 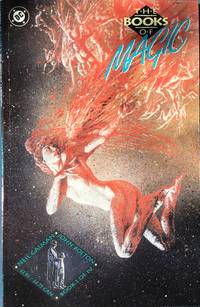 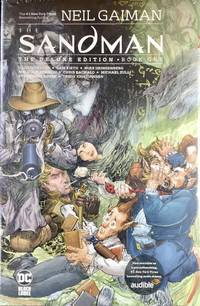 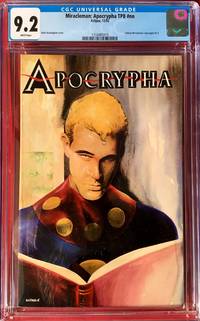 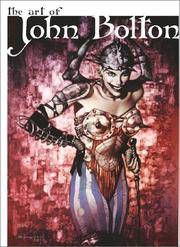 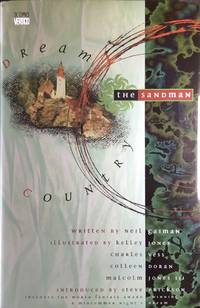 Try adding this search to your want list. Millions of books are added to our site everyday and when we find one that matches your search, weÔÇÖll send you an e-mail. Best of all, itÔÇÖs free.

Join the BibliophileÔÇÖs Club and save 10% on every purchase, every day┬áÔÇö up to $25 savings per order!