Join us June 2–June 4, 2022 for our second virtual antiquarian book fair!
Preregister now for Biblio.live and get $10 to use at the fair.
Home Bookstores Kelleher Rare Books 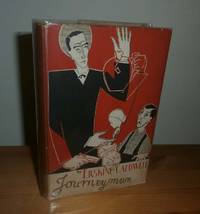 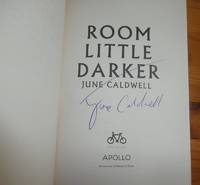 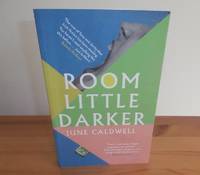 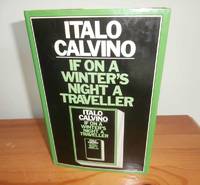 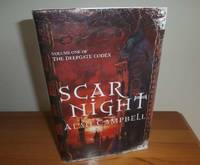 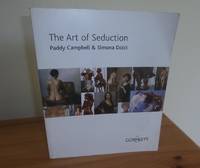 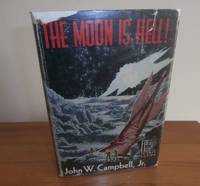 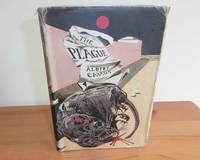 Description:
London, United Kingdom: Hamish Hamilton, 1948. Book. Near Fine. Hardcover. 1st Edition. First UK Edition, First Printing. This is a true first edition, first printing (first impression) with 'This translation first published in 1948' to the copyright page to indicate a true first print in a good Dust Jacket with loss to the corners and spine, closed tears to the folds. light staining to the inside of the jacket at the spine. The iconic Michael Ayrton jacket is still bright and complete, not price-clipped. The board are sharp with a slight fade at the spine, tight binding, pages unmarked with light off setting to the end pages.
Item Price:
£606.39
£21.81 shipping to USA 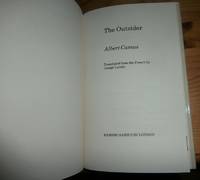 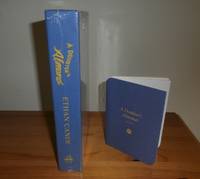 Description:
London,UK: William Heinemann, 1972. Book. Very Good +. Hardcover. 1st Edition. First UK Edition, First Printing. This is a true first edition, first printing (first impression) with no reprint to the copyright page indicating a true first print in a very good plus jacket with light fade to the edges and spine, tightly bound, light spotting to pages, dusting to the top of the text block. .
Item Price:
£34.90
£21.81 shipping to USA 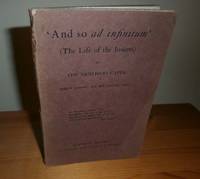 Description:
London, Edinburgh, Glasgow, Copenhagen, New York, Toronto, Melbourne, Cape Town, Bombay, Calcutta, Madras, Shanghai: Humphrey Milford Oxford University Press, 1923. Book. Very Good. Soft cover. 1st Edition. First Uk Edition, First Print, small octavo, pp. [1-5] 6-69 [70-72: blank], original lavender wrappers printed in black. First edition in English. Also known as "The Insect Play" (a.k.a. "The World We Live In"). "Perhaps the most brilliant of his plays, and the only unquestionable fantasy drama among them . mocks human life and pretensions through a series of beast-fable episodes in which various insects perform vaudeville versions of human behavior at the edge of extinction." - Clute and Grant (ed), The Encyclopedia of Fantasy, p. 164. Not in Bleiler (1948; 1978). Not in Reginald (1979). Barron (ed), Fantasy Literature 3-75. Wear to the spine and uneven fade to the wrappers,internally clean. C.H. Norman's copy with his signature to the copyright page.
Item Price:
£109.06
£21.81 shipping to USA 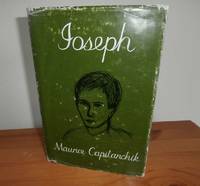 Description:
London, United Kingdom: The Olive Press, 1968. Book. Very Good +. Hardcover. 1st Edition. First UK Edition, First Printing. 153 pp. In original jacket designed by Judy Gardiner, author picture to the rear by Ida Kar, rubbing and some wear to the jacket which is not price clipped, pages clean with slight off setting to end pages. Copyright page states, Of this edition 100 are signed and numbered by the author, this is not one of those copies. Exceptionally uncommon book. .
Item Price:
£130.88
£21.81 shipping to USA 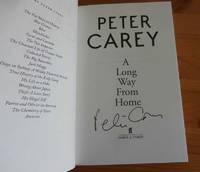 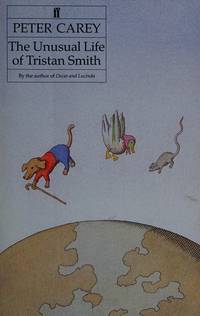 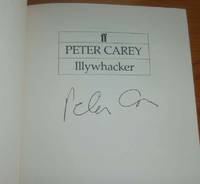