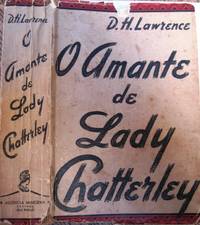 Description:
Good. Original paperback., orig. wrapper banned book Agencia Minerva Sao Paulo, Brazil 1938 1st, as such? Portuguese txt 7 1/2 x 5", 452 p., Wrapper edge-worn, with chips at spine corners & top middle; wrapper foxed; spine surface wrinkled;bkseller stamp to half-t., Text solid and clean; paper toned at edges and lightly foxed front and back. A very unusual edition for such a controversial book. Here is an unexpurgated version in Portuguese, published just ten years after its first appearnace in Italy, 1928. Its distribution in the UK was banned until 1960, yet Portuguese readers had had it accessible for the prior 22 years.
Item Price:
£100.19
£3.28 shipping to USA 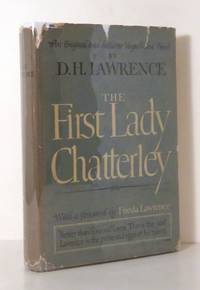 Description:
New York: Dial Press, 1944. First Edition; First Printing. Hardcover. Book condition is Very Good; with a Good dust jacket. Chips and tears to jacket. Toning. Corners of flaps are slightly clipped, however original publisher price remains intact. Text is clean and unmarked. This is the first publication of the first version of "Lady Chatterley's Lover; " Lawrence's third version of the novel was the first to be published in 1928. ; 8vo 8" - 9" tall.
Item Price:
£41.06
£3.27 shipping to USA 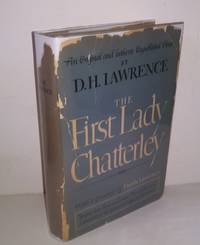 Description:
New York/Sidney: Dial Press/Peter Huston, 1944. This edition differs slightly from the original American version, in that a few minor expurgations have been made in order to conform with local requirements (sic!). With a foreword by Frieda Lawrence and a manuscript report by Esther Forbes. 327 pag. . 1st Australian edition. Grey cloth/goldprint. Good copy.. 21cmx14,5cm.
Item Price:
£38.96
£21.60 shipping to USA 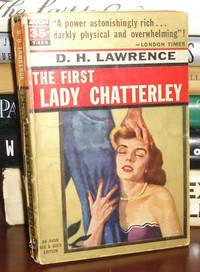 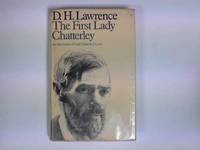 Description:
Heinemann , 1972. First Edition. Hardcover. Very Good/Very Good. Publication of 232 pages. The dust jacket is a little shelf and a small chipped piece. The boards are in good condition. Internally the pages are immaculately clean and complete. Tightly bound and protected in cellophane. The binding is excellent. GK. Our orders are shipped using tracked courier delivery services.
Item Price:
£17.25
£18.07 shipping to USA 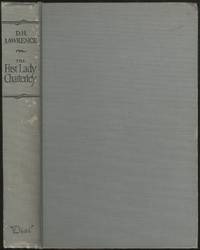