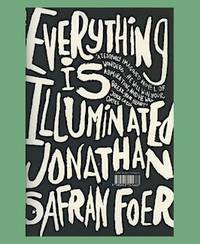 Description:
(London): Hamish Hamilton. (2002). The advance reading copy of the first British edition of his first novel, one of the most highly praised literary debuts of the year -- named Book of the Year by the Los Angeles Times and winner of the Guardian First Book Prize, among other literary awards. A film adaptation, done by Liev Schreiber, won the Laterna Magica Prize at the 2005 Venice Film Festival. Signed by the author. Covers lightly rubbed, else fine in wrappers. Unless otherwise noted, our first editions are first printings. First Edition. Softcover. Near Fine.
Item Price:
£81.19
FREE shipping to USA 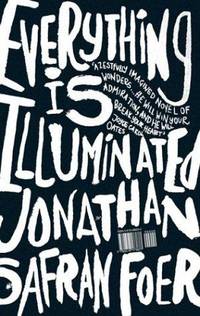 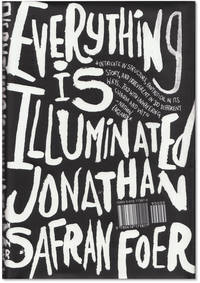 Description:
1st/1st. Near fine in near fine dust jacket. SIGNED and inscribed 'For Pam, happy birthday to you' by author on title page with a sketch of a candle. 1st edition, 1st printing, complete number line. Dust jacket has minor edgewear. Book has faint shelfwear to the bottoms of the boards. Basis for the film by the same name. Previous owner gift inscription (to inscribee) on first free endpaper. By the Zoetrope: All-Story Fiction Prize- and New York Public Library's Young Lions Fiction Award-winning author of 'Here I Am' and 'Extremely Loud and Incredibly Close'. Signed first printings are rare.
Item Price:
£22.69
£3.24 shipping to USA