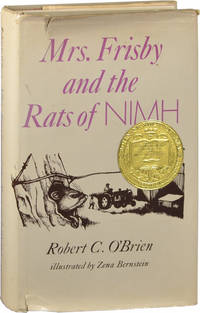 In 1959, Alfred A. Knopf, Jr. left his family publishing house to found Atheneum Books with Simon Michael Bessie of Harpers and Hiram Haydn of Random House. Two years later, Knopf recruited Jean E. Karl to become the director of children’s books. Atheneum merged with Charles Scribner’s Sons to become The Scribner Book Company in 1978. In 1984, Scribner, which by then included a great children’s division and a distinguished reference division, merged with Macmillan, which was in turn purchased by Simon & Schuster in 1994. In the 2000s, Atheneum Books for Young Readers was created as the children’s book division of Simon & Schuster.