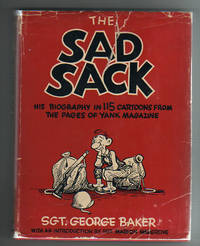 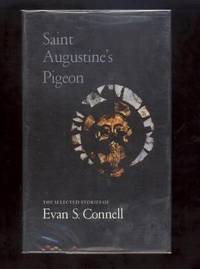 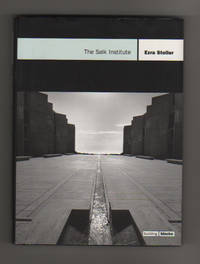 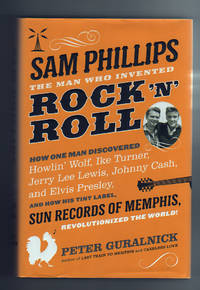 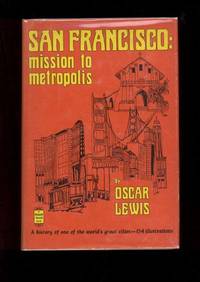 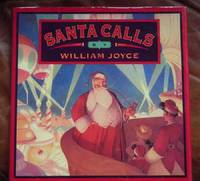 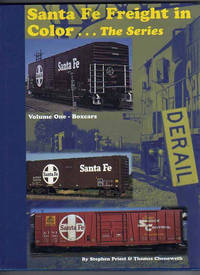 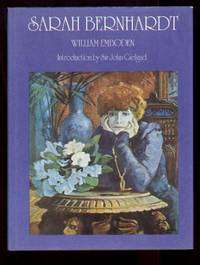 Description:
New York, NY.: Macmillan., 1975. First American Edition. First Printing.. Book condition is Fine. Price Clipped Dust Jacket is Near Fine.. 8 x 10 Inches in size.. SIGNED and INSCRIBED by the AUTHOR.. FIRST EDITION HARDBACK. Signed and inscribed by the author “In the spirit of Sarah Bernhardt. With the Author’s regards, William Emboden. With an introduction by Sir John Gielgud Protected with an Acid Free Clear Archival Cover.
Item Price
US$25.95
US$3.99 shipping to USA 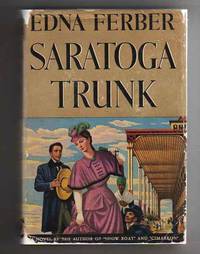 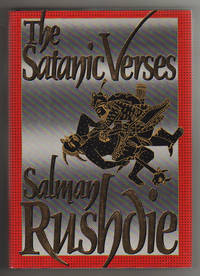 Description:
New York, NY.: Viking Press., 1988. First Printing. Stated First American Edition.. Book condition is Fine. Dust Jacket is also Fine. Not Price Clipped.. 6.5 x 9.25 Inches in size.. FIRST EDITION HARDBACK From Wikipedia: His fourth novel, The Satanic Verses (1988), was the Center of a major controversy, provoking protests from Muslims in several countries, some violent. Death threats were made against him, including a fatwa, issued by Ayatollah Ruhollah Khomeini, the Supreme Leader of Iran, on 14 February 1989. Dust Jacket will be covered with an Acid Free Clear Archival cover.
Item Price
US$40.95
US$3.99 shipping to USA 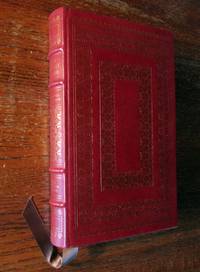 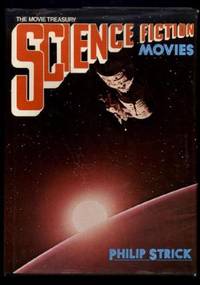 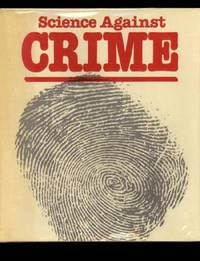 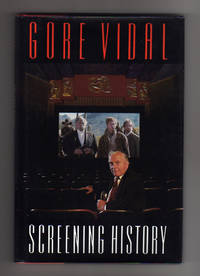 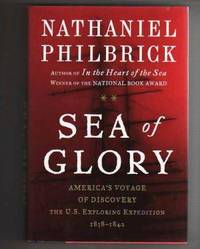 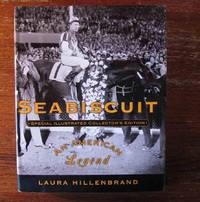 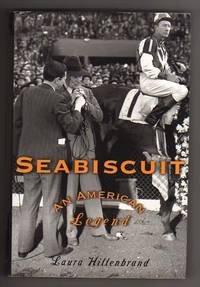 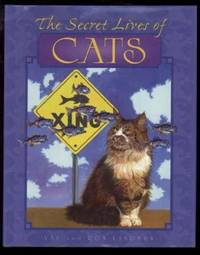