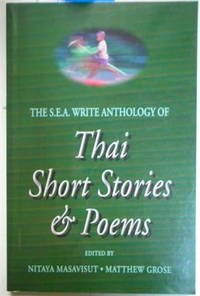 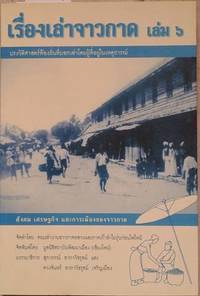 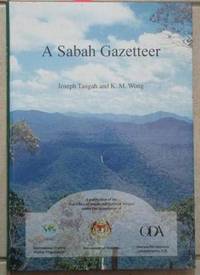 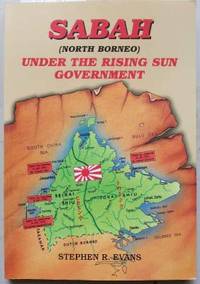 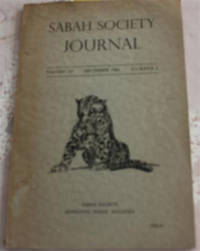 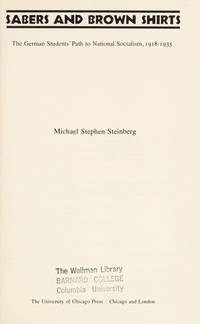 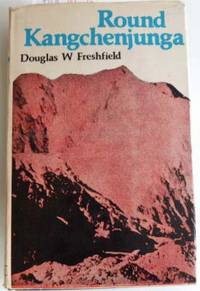 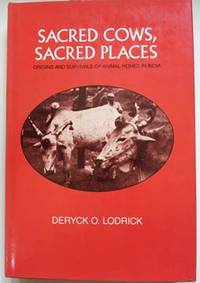 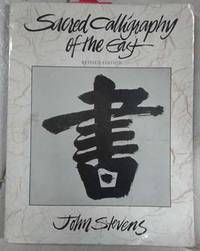 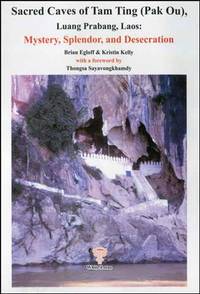 Description:
Bangkok: White Lotus, 2015. Paperback. Good/no dj. 1.00. Egloff, Brian & Kristin Kelly. Sacred Caves of Tam Ting (Pak On), Luang Prabung, Laos: Mystery, Splendor, and Desecration is the story of the eaves, of the collabora¬tive international conservation project, and of what happened after the project closed in 1997. It places the caves in context and explains their significance and beauty. The book is both a cautionary tale about the importance and fragility of material cultural heritage, and a message of hope for the future of heritage conservation in the region. The Tam Ting (Pak Ou) Caves, are located some twenty-five kilometers north of the World Heritage Site of Luang Prabang (Laos). In 1992, as Laos was beginning to open up to the world, the University of Canberra and the Department of Information and Culture of the Lao People's Democratic Republic began a five-year collaboration on the conservation of the two caves and on the hundreds of Buddha statues that were found there.
Item Price:
£39.04
£11.49 shipping to USA 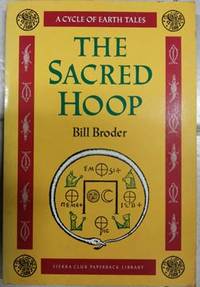 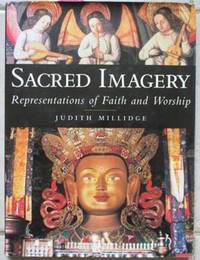 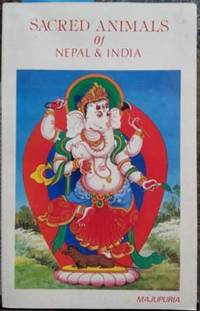 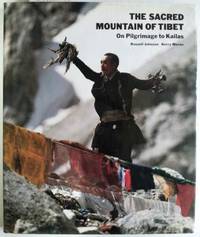 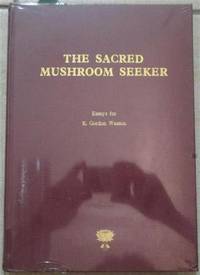 Description:
Bangkok: White Lotus Press, 1998. Paperback. As New/no dj. 1.25. This is the first comprehensive study in English of a fascinating but little-known aspect of Thai Buddhism and culture. Rocks and caves are major places of pilgrimage in Thailand and this book places these natural holy sites in their historical, cultural and religious context. Rocks are sacred because of their shapes or the Buddhas carved on them. Animist activities involving rocks started in prehistoric times and continue to this day. The earliest rocks integrated into a religious context belong to the beginning of the Dvaravati period (6th-8th centuries) that saw the birth and spread of Theravada Buddhism in what is present day Thailand. Caves have also been used as ritual places since prehistoric times and were inhabited by hermits and Buddhist monks during the Dvaravati, Sukhothai, Ayutthaya and Bangkok periods. They are adorned with mural paintings, stucco reliefs and statues. The book is lavishly illustrated with 300 plates,… Read more
Item Price:
£51.30
£11.49 shipping to USA 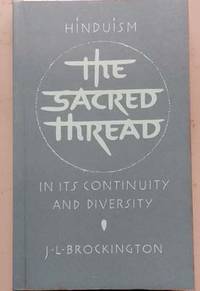