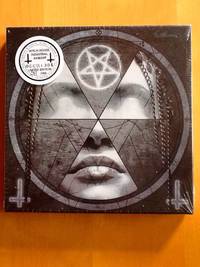 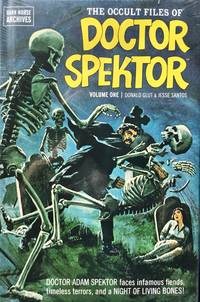 Description:
Milwauke, Oregon: DARK HORSE BOOKS, 2010. Graphic Novels. Illus. by SANTOS, JESSE. New. Hardcover. 1st Edition. HB - 1st. Print - NEW/NEW (Sealed in publisher's shrinkwrap) - First appearing in 1972, the adventurous and wily Doctor Adam Spektor is an occult detective and monster hunter who travels the world over in search of the supernatural, aided by a Native American assistant, Lakota Rainflower. Investigating everything from rumors of odd, ghostly occurrences to appearances of strange, deadly creatures, Doctor Spektor spends his time in the field putting his life at risk to save innocents from the sinister and the grotesque. Whether conducting occult experiments on curing vampirism or fighting unearthly behemoths, Doctor Spektor stalks the forces of evil - to record and investigate their existence as well as protect us! .
Item Price:
£74.11
£18.16 shipping to USA 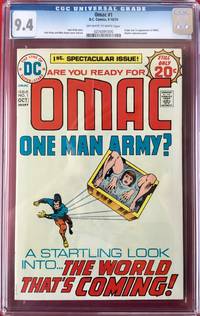 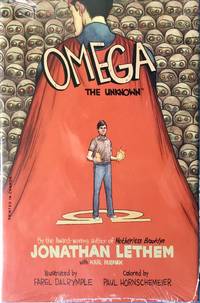 Description:
New York: MARVEL COMICS, 2008. Graphic Novels. Illus. by DALRYMPLE, FEREL. New. Hardcover. 1st Edition. HB - 1st. Print - New/New (Sealed in publisher's shrinkwrap) - The story of a mute, reluctant super hero from another planet, and the earthly teenager with whom he shares a strange destiny - and the legion of robots and nanoviruses that have been sent from afar to hunt the two of them down! Created in 1975 by Steve Gerber and Mary Skrenes, the original Omega the Unknown lasted only ten issues, but was a legend to those who recall it - an ahead-of-its-time tale of an anti-hero, inflected with brilliant ambiguity. One of Omega's teenage fans was award-winning novelist Jonathan Lethem, who has used the original as a springboard for a superbly strange, funny, and moving graphic novel in ten chapters. Collects Omega: The Unknown #1-10..
Item Price:
£20.63
£18.16 shipping to USA 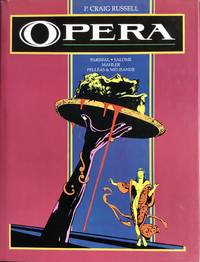 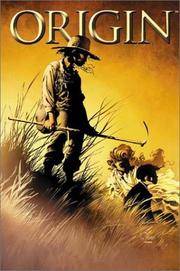 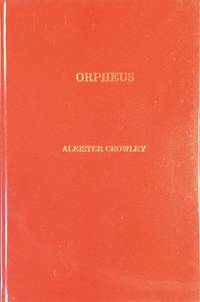 Description:
New York: Gordon Press, 1974. Book. Fine. Hardcover. 1st Edition. HB - 1st. Print (Limited to 200 Copies) - FINE (Gold Gilt on Red Boards) / No DJ as issued - "Book I is in form a gigantic Greek ode. It celebrates all the forces of nature and the children of time. Orpheus invokes them in turn; and they reply. Book II describes the winning of Eurydice by Orpheus. It is entirely a monologue by him. Book III describes the visit of Orpheus to Hades; and contains the invocations of the necessary deities, with their replies. Book IV relates the death of Orpheus. Unwieldy as the poem is, it contains some of my best lyrics." The Confessions of Aleister Crowley. New York, NY. Hill and Wang, 1969. Pages 223-224..
Item Price:
£50.34
£18.16 shipping to USA 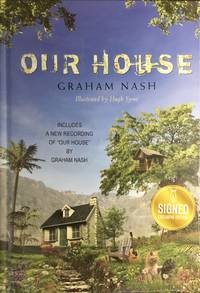 Description:
Backbeat Kids, 2021. Book. Illus. by SYME, HUGH. New. Hardcover. Signed by Author(s). 1st Edition. HB - 1st. Print - NEW in Illustrated Boards / No DJ as issued (Sealed in publisher's shrinkwrap) - Signed by Graham Nash - Lovingly illustrated with thirty original and inspired works by esteemed art director, graphic designer, and illustrator Hugh Syme, Our House brings to life the joyful emotions of Graham Nash's song "Our House." The book conjures the warm feelings we all share in our hearts about a loving and caring home. Appropriate for all ages, Our House is at once a beautifully illustrated children's book and a magical visual journey for readers of all ages, especially the millions of people around the world who embraced the song as their own. Our House also contains a newly recorded version by Graham Nash of the classic song "Our House," punctuating the book's images and allowing for timeless and fun sing-a-longs with the book....
Item Price:
£57.03
£18.16 shipping to USA 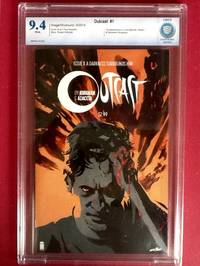 Description:
Berkeley, CA: IMAGE/SKYBOUND, 2014. Bound Comic/Digest. Illus. by AZACETA, PAUL. Near Mint. Comic. 1st Edition. Comic - 1st. Print - CBCS Slabbed & Graded 9.4 (NM) White pages - Kyle Barnes has been plagued by demonic possession all his life and now he needs answers. Unfortunately, what he uncovers along the way could bring about the end of life on Earth as we know it. Coming from Cinemax to a television near you in 2016.
Item Price:
£42.92
£18.16 shipping to USA 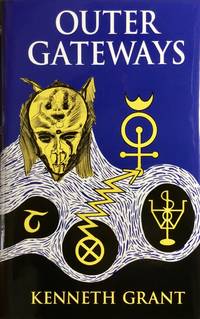 Description:
London, U.K.: Starfire Publishing, 2015. Book. Illus. by GRANT, STEFFI. New. Hardcover. 1st Edition. HB - 1st. Starfire Print (Limited to 1500 copies) NEW/NEW - "The earlier themes of Grant's series of Typhonian trilogies are here related, intensified and developed. The unearthly provenance of such disturbing messages as The Necronomicon is reaffirmed, leading to a cognate treatment of Crowley's reception of The Book of the Law and re-interpretation of that book's implications in the light of the Typhonian Tradition. This volume concludes with a haunting transmission - Wisdom of S'lba - received in New Isis Lodge under circumstances outside usually accepted magical procedures, and subsequently translated into terrestrial language.".
Item Price:
£106.79
£18.16 shipping to USA 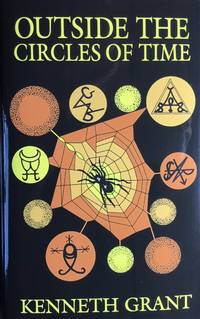 Description:
London, U.K.: Starfire Publishing, 2021. Book. Illus. by GRANT, STEFFI. New. Hardcover. 1st Edition. HB - 1st. Starfire Publishing Edition, 2021 Print - NEW/NEW - Outside the Circles of Time is the fifth volume in the series of Grant's Typhonian Trilogies. This is a work that covers an extremely wide area and exposes - to quote from the jacket of the 1980 edition - "a network more complex than was ever imagined: a network not unlike H.P. Lovecraft's dark vision of sinister forces lurking at the rim of the universe". Outside the Circles of Time explores a complex of such ideas, from Blavatsky's Secret Doctrine, Crowley's The Book of the Law, Lovecraft's Necronomicon, and Frater Achad's researches....
Item Price:
£139.48
£18.16 shipping to USA 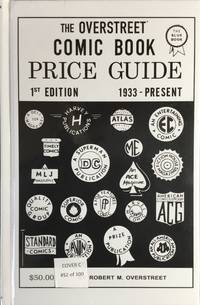 Description:
Hunt Valley, MD: Gemstone Publishing, 2020. Book. New. Hardcover. Signed by Author(s). 1st Edition. HB - 1st. Print (White Cover) Signed & Numbered Ltd. Edition No. 52 of 100 (Signed by Robert M. Overstreet) - NEW in Illustrated Boards / No DJ as Issued (Sealed in publisher's shrinkwrap) - This year we celebrate the landmark 50th anniversary of The Overstreet Comic Book Price Guide, the Bible of serious comic book collectors, dealers and historians, but the Guide would have never been so widely accepted or reached its Golden Anniversary without its debut in 1970. - High grade copies of Overstreet #1 go for thousands of dollars, but now here's your chance to get a beautiful facsimile edition, complete with the original price listings and more! .
Item Price:
£205.58
£18.16 shipping to USA 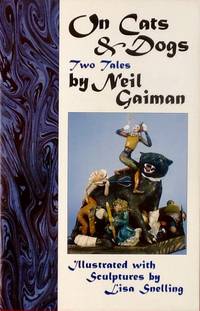 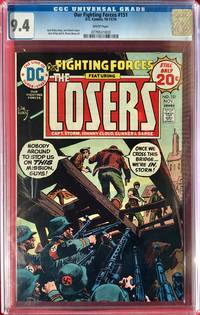 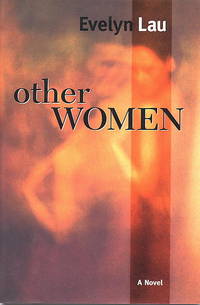