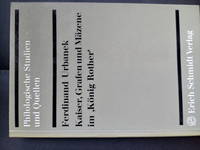 Description:
Literary analysis of "König Rother," medieval German epic, with examination of the theme of the ruler.
Item Price
US$18.00
US$30.00 shipping to USA 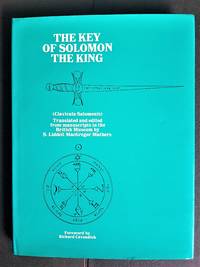 Description:
The Key of Solomon is the most famous, or infamous, of all magical textbooks and influenced many of the other grimoires or "grammars" of magical practice. This edition of the Key by MacGregor Mathers, the influential nineteenth-century magician, out of print for many years, was reissued in 1972 with a new foreword by Richard Cavendish.This reissue is of interest not only in making available the most celebrated of the European magical texts, but because it is edited by MacGregor Mathers. He was, at the turn of the century, head of the Order of the Golden Dawn, probably the most gifted and influential of all modern magical groups. Mather's high minded detestation of black magic is very evident in this volume, but he himself was removed from office in the Golden Dawn because of his tyrannical pretensions. The Key itself amply demonstrates that the usual theoretical distinction between black magic and white, evil magic and good, is not so simply drawn in practice.
Item Price
US$80.00
US$30.00 shipping to USA 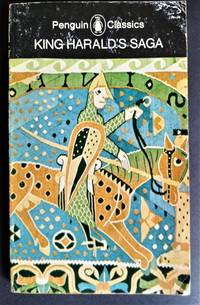 Description:
Translated by Magnus Magnusson and Hermann Palsson - 1066 was not only the start of the Norman era in England: it effectively closed the Viking era as well. Less than three weeks before the Battle of Hastings, Harold of England defeated and killed the giant Harald Hardradi of Norway at Stamford Bridge in Yorkshire. King Harald's Saga, written by the Icelandic historian, Snorri Sturluson, records the turbulent life of a warrior who served and fought in every corner of Europe, from Russia to Sicily, and tells how the last of the great Vikings was rewarded, for his claim to the English throne, with "seven feet of English soil."
Item Price
US$17.00
US$30.00 shipping to USA