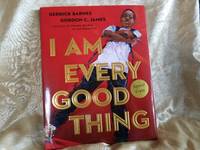 Description:
Simon and Schuster, 1935. Book. Illus. by Soglow, Otto. Hardcover. Extremely funny book of comedy, witty comebacks and humorous stories to be told at dinner parties and other gatherings, shows style that was popular among educated people but still showing it's links to 19th century and early 20th century comedy, illustrated with cartoons and written by comtemporarie of Dorothy Parker and George Kaufman. As Dietz says in his intro, a formula for making you " the life or knife of the party". Third Printing, (same year as First Printing), there's some minor chipping and soiling to the dustjacket but the DJ is intact and bright for a book now usually lacking a DJ, overall VERY GOOD COPY WITH DJ..
Item Price
£22.36
£13.25 shipping to GBR 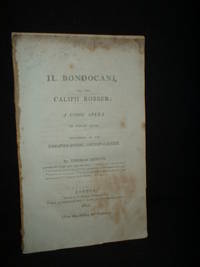 Description:
UK: Longman and Rees, 1801. Book. Printer Wrapper. Printed by Strahan for Longman and Rees. A Comic Opera in Three Acts performed at the Theatre Royal, Convent Garden. A VERY GOOD COPY or better for a fragile publication this age. There is foxing on title page and first few pages, rest of text is bright and clean..
Item Price
£93.16
£13.25 shipping to GBR

Description:
Wanderer Books, 1979. Book. Trade Paperback. A survey of rock and roll singers, mostly vocal groups, of this period with a short review of their music and photos. A VERY GOOD COPY, FIRST EDITION, FIRST PRINTING, (with (1) in the number line). Also, includes a small sampler of teenage slang of the period and some rock and roll terms..
Item Price
£14.91
£13.25 shipping to GBR

Description:
Merrill, 1929. Book. Hardcover. Abridged Edition, edited with an introduction and notes by H. Ward McGraw. The Classic in 1929 attractive book with illustrations and brief Scott biography within the intro. VERY GOOD COPY, COMPLIMENTARY COPY with publishers slip tipped in stating "This copy is being sent to you..." Some darkening of the spine but still a bright very good copy with no markings to text..
Item Price
£18.63
£13.25 shipping to GBR

Description:
Nancy Paulsen, 2018. Book. Hardcover. This the Twentieth Anniversary Edition. FINE COPY, SIGNED by Woodson on the front endpaper, FIRST PRINTING THUS. New preface by Woodson of this novel of teenagers in a interracial romance..
Item Price
£29.81
£13.25 shipping to GBR 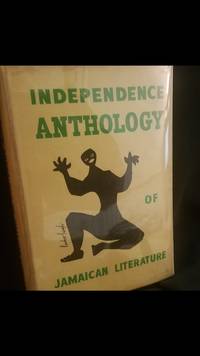 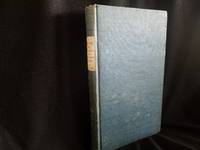 Description:
Leavitt, 1835. FIRST PRINTING, VERY GOOD COPY, has the errata slip. The covers have substantial discoloration, and there is foxing throughout as with most books this age. Text is tight with no markings.. Hard Cover. Very Good/No Jacket.
Item Price
£141.61
£13.25 shipping to GBR 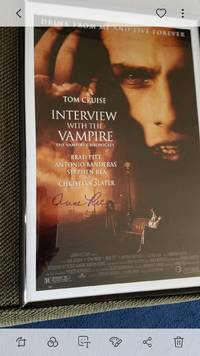 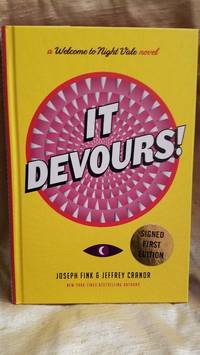