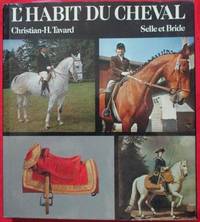 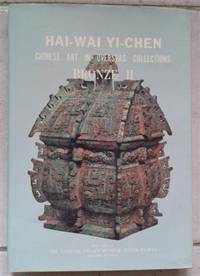 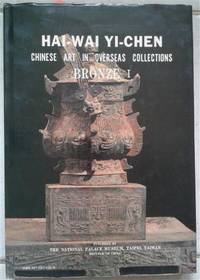 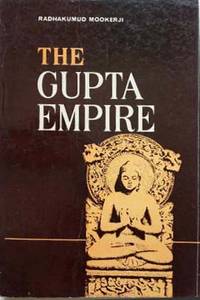 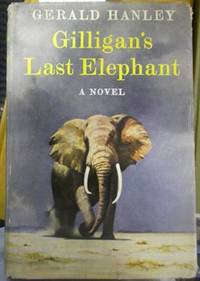 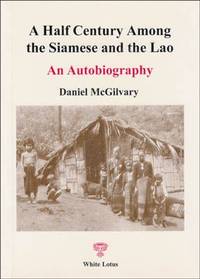 Description:
Bangkok: White Lotus, 2002. Paperback. Good/no dj. 1.00. McGilvary, Daniel. This is the autobiography of Daniel McGilvary (1828-1911) who looms large in the history of Protestant Christianity in Thailand. His main field of activity was in Chiang Mai, setting up the Lao Mission in 1867, from where he played a leading part in the major political, economic and socio-cultural changes in the North, in education, medicine, the role of women and the incorporation of the northern principalities into the nation state of Siam. From 1870 he traveled extensively, laying the foundations for Christian communities and future missions. Herbert R. Swanson provides a comprehensive introduction, which also portrays McGilvary’s background within the centuries long tradition of religious thought.
Item Price:
£38.47
£15.10 shipping to USA 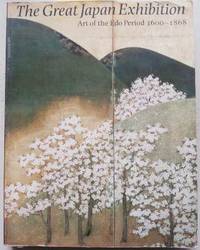 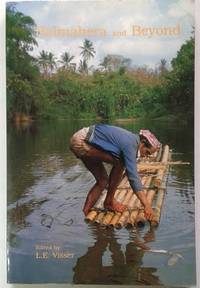 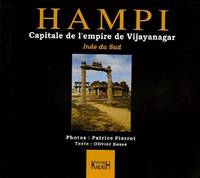 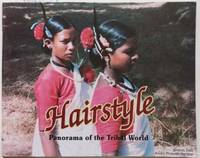 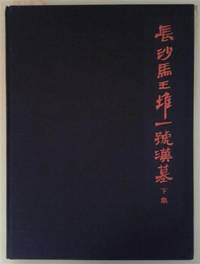 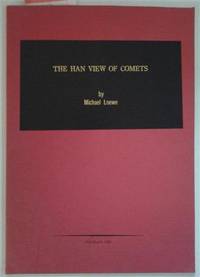 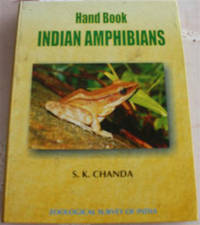