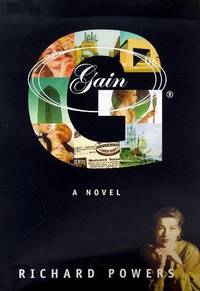 Description:
BURBANK: WARNER BROS.. 1969. First Edition. Specially produced PROGRAM (10" X 9 1/2") (5pp.) distributed to the 1,000 attendees to the gala tribute to Jack L. Warner on Thursday, November 20, 1969 at Warner Bros. Studios, Burbank, California. Features the essay "The World of Jack L. Warner." Also included is a special 45rpm record pressing of "Excerpts from the sound tracks of the Warner Bros. Pictures "The Jazz Singer & "The Singing Fool" starring Al Jolson. *the first talking picture. The songs include: "Blue Skies" "Mother of Mine" "My Mammy" & "Sonny Boy." Enclosed in a pictorial paper sleeve. Contents fine, in a silver stapled folder, with a scarlet silk tassle. (Slight hint of shelfwear at edges. Uncommon production prompted by the retirement of the last of the founding studio moguls. (LR) .
Item Price:
£165.06
£6.60 shipping to USA

Description:
HORACE LIVERIGHT. NY 1929. Near Fine in Very Good+ dust jacket. 1929. First Edition; First Printing. Hardcover in slipcase. Near fine in Vg.+ dj.s Two volumes. In publisher's pictorial slipcase. (Previous owner's bookplates on pastedowns. Some chipping on spine ends on dj.s. One shallow chip at head of front cover on volume one. Original retailer's sticker on rear pastedowns. Slipcase is fair only with one side cracked & rubbed) .
Item Price:
£247.59
£6.60 shipping to USA

Description:
NY: JONATHAN CAPE & HARRISON SMITH.. Fine. 1930. First American Edition. Close to fine in the striking Art Deco designed dj., which would be about fine, but for a half-inch wedge-shaped chip at crest of spine, affecting most of the letter "W" in "Gallows." FIRST novel by this Scottish writer. .
Item Price:
£123.80
£6.60 shipping to USA 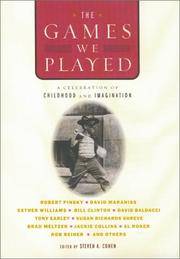 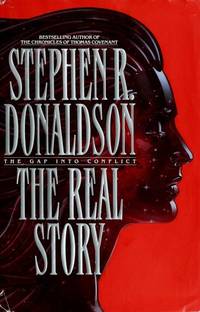