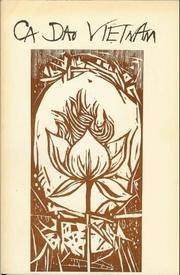 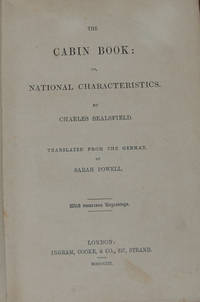 Description:
[Washington, DC: McGill & Witherow, 1865. First Edition. 8vo, pp. 8 self wraps, little toned, a very good copy. In 1854 Morrill was elected to the Thirty-fourth Congress as a Whig. He was a founder of the Republican Party, and won reelection five times as a Republican, serving from March 4, 1855 to March 3, 1867. He served as chairman of the Committee on Ways and Means in the Thirty-ninth Congress. He also served on the Joint Committee on Reconstruction, which drafted the Fourteenth Amendment to the United States Constitution. In 1866 Morrill was elected to the U.S. Senate as a Union Republican. He was reelected as a Republican in 1872, 1878, 1884, 1890, and 1896, and served from March 4, 1867, until his death, almost thirty-one years. Morrill is best known for sponsoring the Morrill Act, also known as the Land Grant College Act. This act was signed into law by Abraham Lincoln in 1862, and established federal funding for higher education in every state of the country.
Item Price
US$50.00
US$6.00 shipping to USA 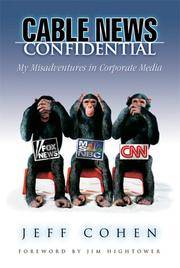 Description:
[Richmond, MA]: Mad River Press, 1987. First Edition. 8vo, not paginated, handset, printed and bound by Barry Sternlieb. Green wraps, printed in black. One fo 250 numbered copies bound by the author, a fine copy with a presentation by another poet on the end paper with the mailing envelope. Poetry and prose.
Item Price
US$13.00
US$6.00 shipping to USA