Join us June 2–June 4, 2022 for our second virtual antiquarian book fair!
Preregister now for Biblio.live and get $10 to use at the fair.
Home Bookstores Chris Hartmann, Bookseller

Description:
New York: George Braziller. Hardcover. 1966. 1st Edition. 8vo 267pp . Very Good+ in Fine DJ. Small repaired tear on front edge of front endpaper . Carl Gustav Jung (1875-1961) was a Swiss psychiatrist and psychologist who developed the field of analytical psychology. His teachings extended beyond psychology and influenced other fields, including anthropology, philosophy, and theology. Jung challenged many of the theories proposed by the famous Austrian physician Sigmund Freud, who had developed the method of therapy called psychoanalysis. However, both Jung and Freud stressed the effects of unconscious ideas on human behavior .
Item Price:
£9.65
£4.93 shipping to USA 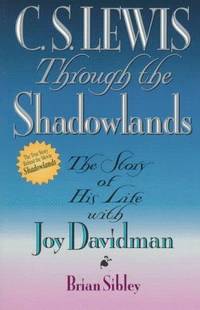 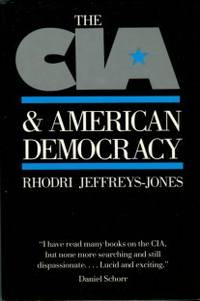 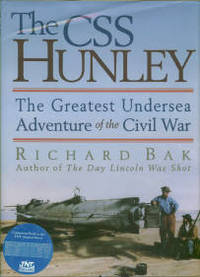 Description:
Boone, NC: Appalachian Consortium Press. Softcover. 1986. 1st Edition. 8vo 253pp . Fine with no DJ. B&W Illustrations. The author writes an account of her family's adventures in moving from their New Jersey home and putting down roots in the mountains of western North Carolina. We see the wonders of Southern Appalachia through the sensitive perceptions of a newcomer to the region .
Item Price:
£9.65
£4.93 shipping to USA 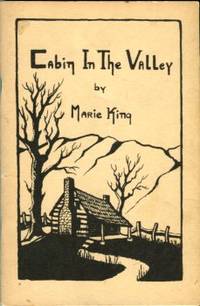 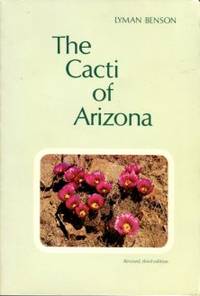 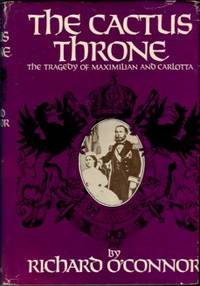