Join us June 2–June 4, 2022 for our second virtual antiquarian book fair!
Preregister now for Biblio.live and get $10 to use at the fair.
Home Bookstores Chris Hartmann, Bookseller 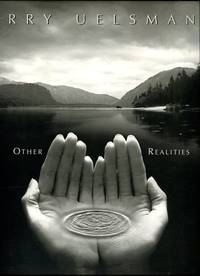 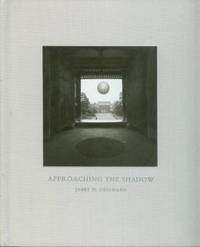 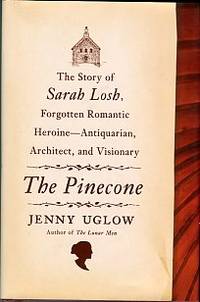 Description:
New York: Farrar, Straus And Giroux. Hardcover. 2012. 1st Edition. 8vo 332pp . Fine in Fine DJ. B&W Illustrations. Sara or Sarah Losh (1785-1853) was an English architect and designer. Her biographer describes her as antiquarian, architect and visionary. SHe was a landowner from Wreay, Cumbria, where her main work is to be found, St Mary's Church. It anticipates the Arts and Crafts Movement and forms part of a group with various associated buildings and monuments which Losh constructed .
Item Price:
£11.93
£4.87 shipping to USA 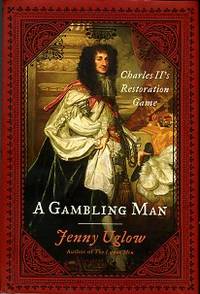 Description:
New York: Farrar, Straus And Giroux. Hardcover. 2009. 1st Edition. 8vo 580pp . Very Good+ in Fine DJ. B&W Illustrations. Small ink owner's name on front endpaper. Charles II (1630–1685) was monarch of the three kingdoms of England, Scotland, and Ireland. Charles II's father, King Charles I, was executed at Whitehall on 30 January 1649, at the climax of the English Civil War. Although the Parliament of Scotland proclaimed Charles II King of Great Britain and Ireland in Edinburgh on 6 February 1649, the English Parliament instead passed a statute that made any such proclamation unlawful. England entered the period known as the English Interregnum or the English Commonwealth, and the country was a de facto republic, led by Oliver Cromwell .
Item Price:
£14.32
£4.87 shipping to USA 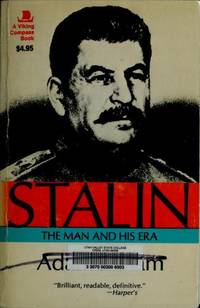 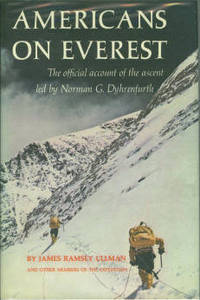 Description:
New York: Alfred A. Knopf. Paperback. 1990. Book Club Ed.. 8vo 444pp . Fine with no DJ. Trade PB No pricing on covers, no ISBN shown, so this is probably a Book Club edition of some sort Ballard was a housewife, widwife, healer who attended 814 deliveries in and around Hallowell and Augusta, Maine .
Item Price:
£4.77
£4.87 shipping to USA