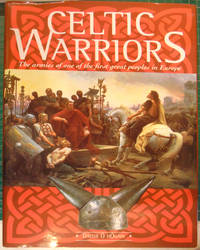 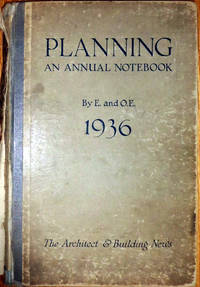 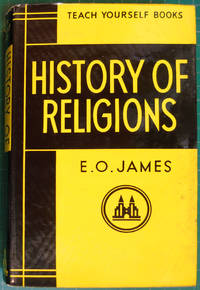 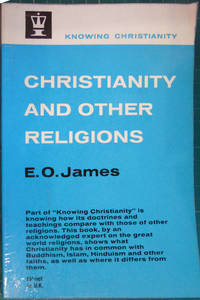 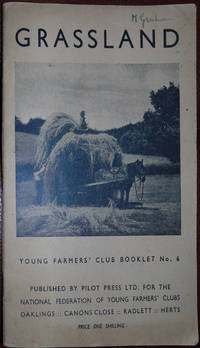 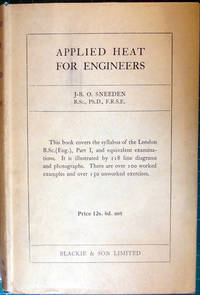 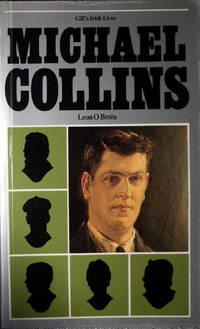 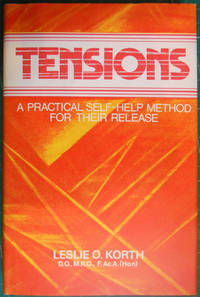 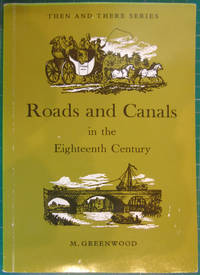 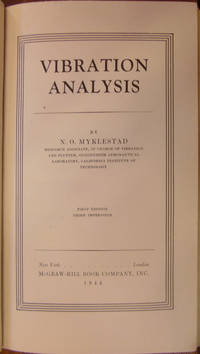 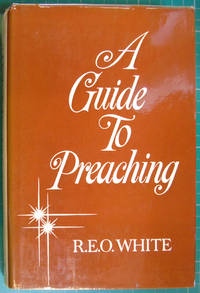 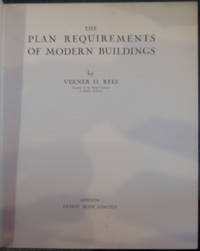 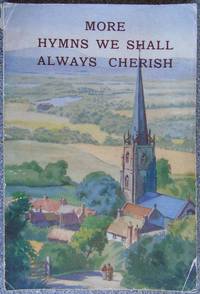 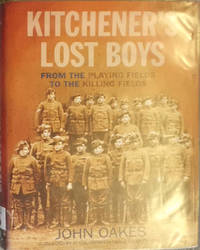 Description:
UK: The History Press, 2009. ex Library . Hardcover. Very Good/Very Good. This is an ex-library book with the flyleaf removed and the jacket in protective sleeve. Tight and clean.
Item Price:
£10.00
£15.00 shipping to USA 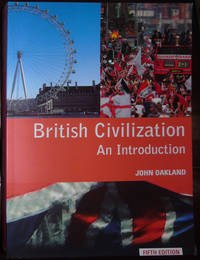 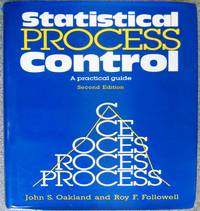 Description:
UK: Butterworth-Heinemann Ltd, 1995. 2nd Edition . Hardcover. Very Good/Very Good. 6.25" x 9.5. H/b 431 pages, condition is Very Good. This comprehensive guide for the statistical process control practitioner explains not only the techniques available, but also how to analyze the process and how to introduce and apply the appropriate measures for control of product or service quality.
Item Price:
£12.50
£15.00 shipping to USA 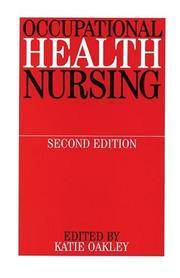 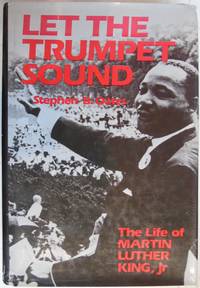 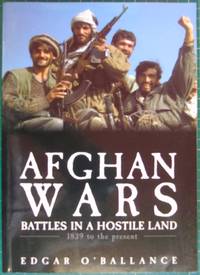 Description:
London, UK: Brasseys, 2002. Soft cover. Very Good. 1 x 6.5 x 9.2 inches. In this revised edition of his 1993 book, Edgar O'Ballance provides a new analysis of the present military confrontation in Afghanistan. The original volume had already discussed and assessed the Anglo-Afgham Wars of the 19th and 20th Century, the Soviet invasion of 1979, the response of the Mujahideen, the Soviet attempts at tactical changes and their withdraw; he then described the Civil War and elusive peace that followed their departure. There is already evidence that Coalition forces are facing precisely the same problems encountered by other foreign armies in this difficult country over the past 160 years; to understand why and how this can be perhaps they, and we, should read this book. We are, after all, told that if we fail to learn from history, we are destined to repeat it!
Item Price:
£10.00
£15.00 shipping to USA