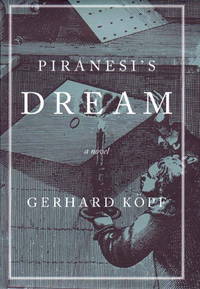 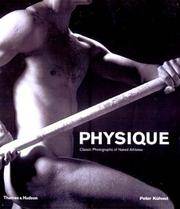 Description:
In Physique, Peter Kuhnst traces the history of the nude athlete in photography through distinct historical eras. He begins in the mid-19th century with images from the early years of photography and proceeds to the 'moving' nude as exemplified by Eadweard Muybridge and the painterly photography of Pictorialism. In the second section, covering the first half of the 20th century, Kuhnst focuses on European Naturalism and the creative images of nudes in sport by photographers representing the New Objectivity. The rise of Nazism was accompanied by a tendency toward a heroic view of the nude in photography, which was influenced in part by Italian Futurism; Leni Riefenstahl was a primary exponent of this movement. The third section identifies a number of different photographic styles devoted to tradition, to rebellious protest and to provocative gags, and examines the aesthetic works of such American photographers as Robert Mapplethorpe, Herb Ritts, Bruce Weber and Annie Leibovitz.
Item Price:
£33.48
£2.23 shipping to USA