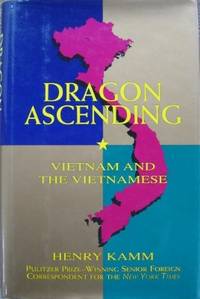 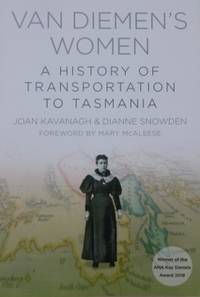 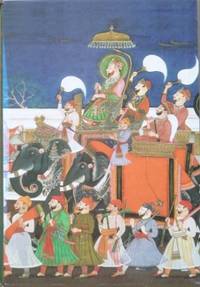 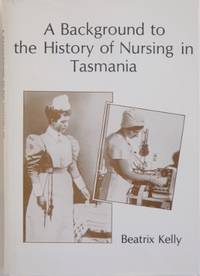 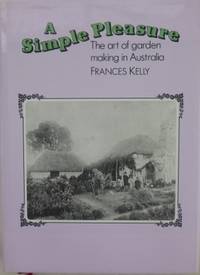 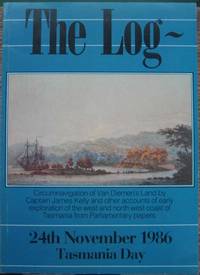 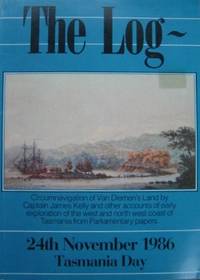 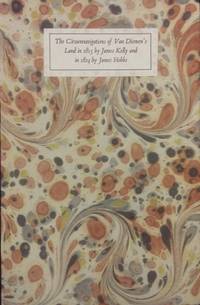 Description:
Adelaide: Sullivan's Cove. 1984. #162 of 200 copies, initialled by the publisher. 52pp. Marbled wrappers with title label. There is some light spotting on the endpapers, running down the page near the inner margins, not foxing but offsetting from the glue used to affix the wrapper; this is evident in many if not most copies of this book. Otherwise a very good clean copy. ***As edited by James Calder, first published as a Tasmanian Parliamentary Paper in 1881. .
Item Price
US$90.93
US$26.94 shipping to USA 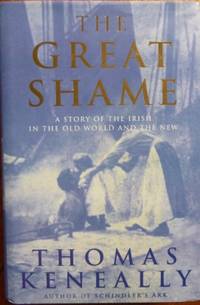 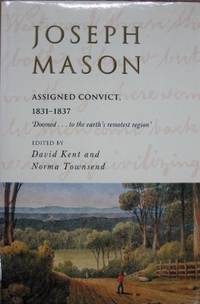 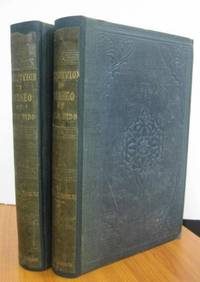 Description:
London: Chapman & Hall. 1847. Third Edition. Two volumes. [I] xiv, 430pp (last blank), frontis & 4 other lithographic plates, 2 folding maps. [II] viii, 316pp (last blank), frontis & 5 other lithographic plates, 2 folding maps, folding table. Original cloth, decorated in blind, spines lettered in gilt; both volumes rebacked with the original spines laid down (and a little faded) and the hinges neatly reinforced with Japanese tissue, extremities a little rubbed. Some spotting early and late and on the folding maps at the rear of each volume, otherwise a good clean set. Contemporary owner's name in each volume. ***James Brooke was then 'Her Majesty's Commissioner and Consul-General to the Sultan and Independent Chiefs of Borneo'. .
Item Price
US$1,069.74
US$26.94 shipping to USA 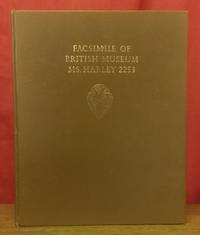 Description:
London: Early English Text Society. 1965. Folio. xxiv (intro); 49-140 & [4] leaves.Brown cloth with teh EETS crest in gilt on the uypper; extremities a little rubbed and a little light flecking. Otherwise a very good clean copy. Owner's name. *** 14th century manuscript (c1340), in English, Latin and French prose and verse, on a variety of subjects and in no particular order. .
Item Price
US$69.53
US$26.94 shipping to USA 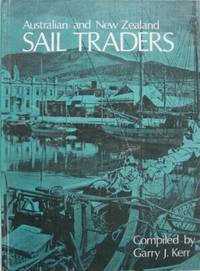