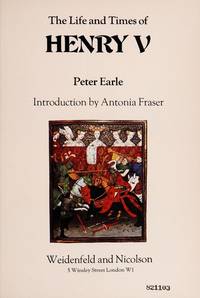 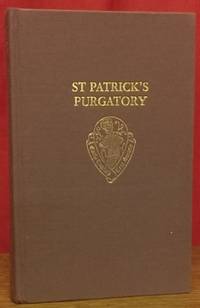 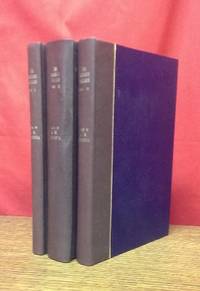 Description:
Hertford: The Ballad Society. 1876-1877.. With copies of the original woodcuts. Edited with Introduction and notes by Joseph Woodfall Ebsworth. Three parts. 8vo. [I] viii, 128pp. [II] iv, 129-468pp [III] viii, 469-628pp. Uniformly quarter bound in brown and navy blue cloth with the original front cover (a stiff orange titled wrapper) of the first part bound in; top edges trimmed and tinted red, the others left in their uncut state. Owner's name. A very good clean set. ***English ballads collected by John Bagford (1651-1716) for Robert Harley, first Earl of Oxford. They are generally folk ballads from the late 17th century, the latter part of the Stuart period. Parts II & III herewith comprise the second volume of the original collection of three folio volumes. The preface to Part III notes that the publication of this last volume was well advanced and would be issued to members of the Ballad Society as the 1878 sunscription. .
Item Price
US$59.04
US$29.42 shipping to USA 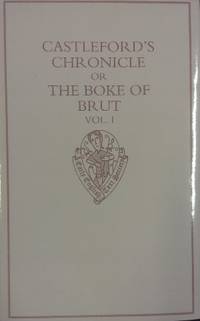 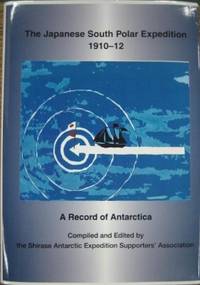 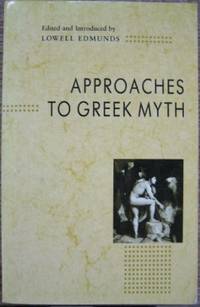 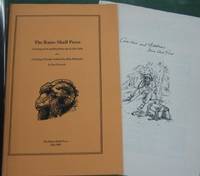 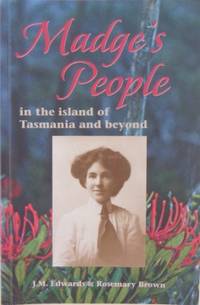 Description:
Hawley Beach, Tasmania: Author. 1994. Issued in an edition of 200 numbered copies; this one out-of-series (unnumbered) and not signed by the author. 4to. 116pp, illustrated, family trees. Case-bound in synthetic cloth (lacks the dustwrapper). A very good clean copy. ISBN 0646190288 ***The forebears include Colonel William Sorell (Lt-Governor of Van Diemen's Land 1817-24), Anthony Fenn Kemp, and William Kermode Archer. .
Item Price
US$118.09
US$29.42 shipping to USA 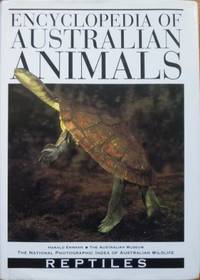 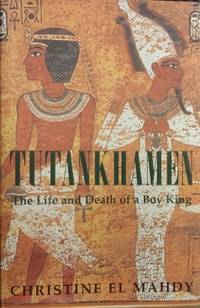 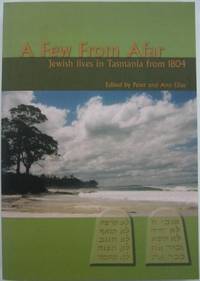 Description:
Oxford: Henry Frowde. 1901. A Lecture delivered at Corpus Christi College on Tuesdat, February 5, 1901. 20pp. Sewn in wrappers, as issued. Some fading of the covers. A few small numbers pencilled in margins. Owner's name. Very good. ***Concerning Mr Winstedt's discovery of 36 new lines in the sixth Satire of Juvenal. .
Item Price
US$16.10
US$29.42 shipping to USA 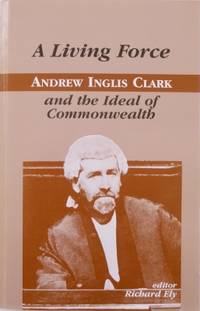 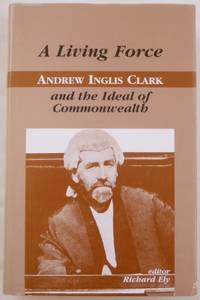 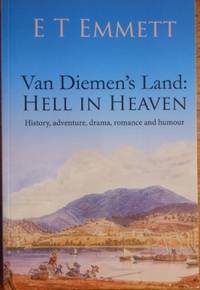 Description:
Canberra: ASPG. 2018. xii, 272pp, genealogical table. Soft covers. A very good clean copy. ***Best known for his 'Tasmania by Road and Track' (1952), Emmett was the first director of Tasmania's tourist bureau. This hitherto unpublished work is a fictionalised account of his family in Van Diemen's Land / Tasmania, from their arrival in 1819 to the 1930s. .
Item Price
US$26.84
US$29.42 shipping to USA