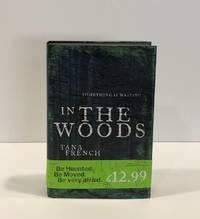 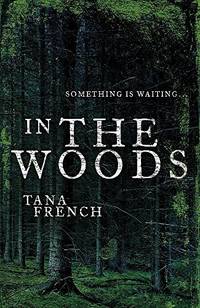 Description:
London: Hodder & Stoughton. Very Good. 2007. First Edition. Hardcover in dust jacket. Near Fine Signed first edition bound black cloth in a Near Fine dust jacket. NF / NF. --- From the American First Editions collection of Donald C. Scriven (1948-2019). Don relished points of issue and the primacy of the dust jacket but above all he loved the literature! .
Item Price:
£246.75
£3.70 shipping to USA