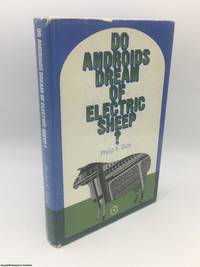 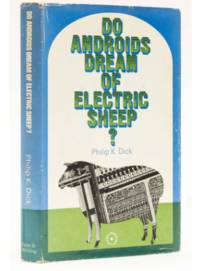 Description:
New York: Ballantine Books, 1982. First Movie Tie-In Edition - First Printing. Signed by Tim Powers (the noted science fiction & fantasy writer) and his wife Serena who are the individuals to whom Dick dedicated this novel. The book is signed by both of them in blue ink on the printed dedication page which reads TO TIM & SERENA POWERS, MY DEAREST FRIENDS. Accompanying the book is an original color photograph of Tim & Serena Powers holding this book. Paperbound. Very good. The covers are illustrated with movie-tie in artwork and photography for the classic Ridley Scott directed film.
Item Price:
£420.30
£5.04 shipping to USA 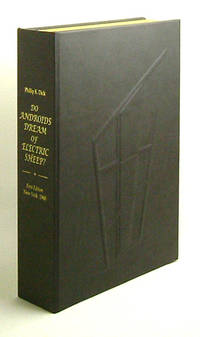 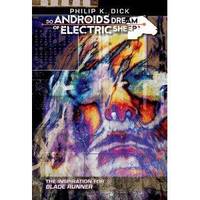 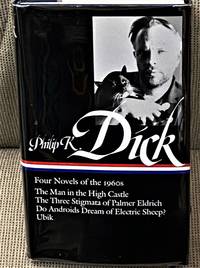 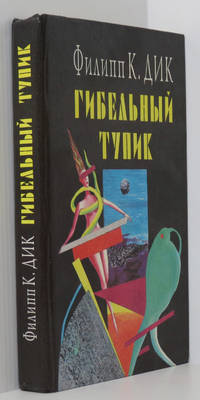 Description:
Russian West (RIF), 1993. 1st Edition 1st Printing. Hardcover. Very Good/Issued Without Jacket. 8vo - over 7¾ - 9¾" tall. First Russian Omnibus edition first printing 1993. hardback book is square. Illustrated glazed boards are sharp and clean with light handling marks to the gloss. Bumped to spine ends. Text block clean, with sandwich toning to edges, due to varying paper quality. The pages are crisp and unblemished. The binding is stressed at copyright pages. Feels gently read and tight. Very good condition. No jacket as issued(?) Note we do not use stock images, the book pictured is the book described. A very good hardback Russian Language omnibus PKD title, featuring Do Androids Dream of Electric Sheep?, The Game-Players of Titan and A Maze of Death. Interestingly, it has 11 full page B&W illustrations accompanying the novels, by a single artist (not named), some of which draw inspiration from Blade Runner. A super scarce and fascinating Russian omnibus for the PKD… Read more
Item Price:
£55.00
£25.00 shipping to USA 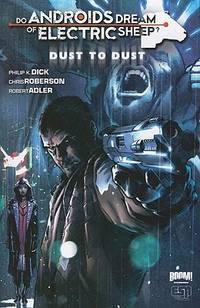 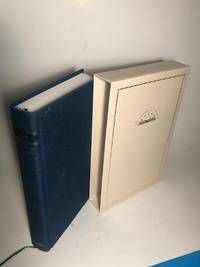 Description:
The Library OF AMERICA. Fine with no dust jacket. 2007. First Edition; First Printing. Hardcover. 1598530097 . Stated first printing..No DJ as Issued - In Slipcase. Book is tight and clean, just a small finger print type faint smudge on spine, else in fine condition, free of former owner writing or bookplates. * (We ship most books six days a week and will confirm with tracking number for domestic orders or customs number for non domestic) *; 8vo .
Item Price:
£52.60£42.08
Save £10.52 !
FREE shipping to USA 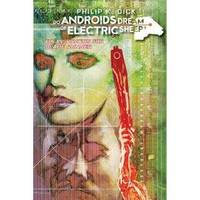 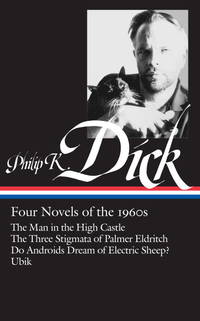 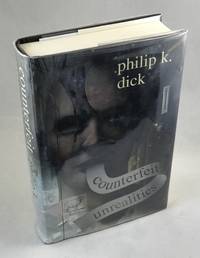