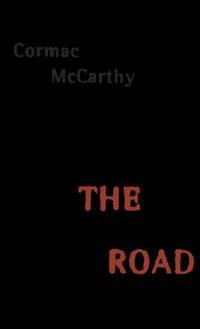 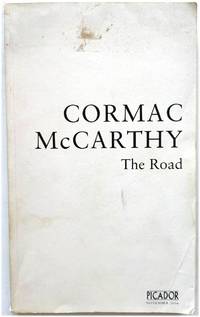 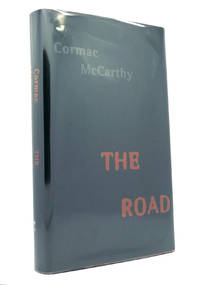 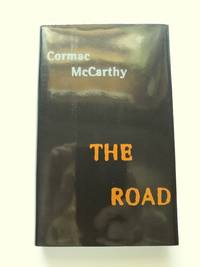 Description:
Hardcover. 241 pp. Knopf, New York (2006). First Edition stated. First Printing. Hardcover in rust boards and black cloth spine. Book appears to be unread, and is in unblemished As New condition. Glossy DJ is also in As New condition, with no shelfwear and only slightest scuffing. $24.00 original price on unclipped DJ front flap. 10/2006 date on rear DJ flap. More photos available upon request. Shipped in a box with bubble wrap, and a tracking number.
Item Price:
£202.98
£2.44 shipping to USA 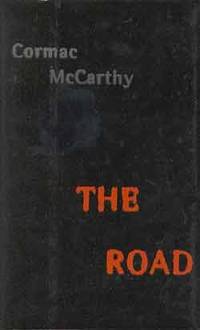 Description:
London, England: The Folio Society, 2021. First Edition. First Printing.. Hardcover. As New/No Dust Jacket, As Issued.. London, England: The Folio Society, 2021. Hardcover. As New/None, As Issued. First Edition/First Printing. 183 pages. New And Definitive Edition of the author's tenth novel. One of Cormac McCarthy's finest achievements. The First Folio Society Slipcased Edition. Precedes and should not be confused with all other subsequent printings. Published in a small and limited first print run as a hardcover original only. There is no ISBN. The Folio Society Edition is a British Import title only. None of the copies were sold commercially in the United States. The First Folio Edition is now scarce. An austerely elegant production by Gerard DuBois: Regular-sized volume format. Wraparound pictorial cloth boards with titles on the spine, as issued. Text by Cormac McCarthy, in its final, definitive version. Art by Gerard Dubois. Essay, "After The Apocalypse", by Michael Chabon.… Read more
Item Price:
£133.96
£7.27 shipping to USA 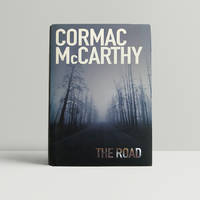 Description:
London: Picador, 2006. A first edition, first printing published by Picador in 2006. A near fine copy without inscriptions. Some slight spotting to the text block. A little read wear tot he boards and bumping to the head and base of the spine. In a like unclipped wrapper with slight wear to the spine tips and corners. Winner of the Pulitzer Prize 2007.
Item Price:
£125.00
£6.95 shipping to USA 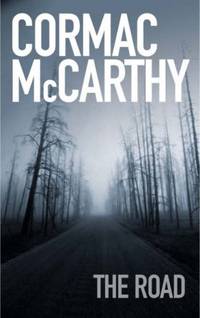 Description:
First UK Edition/First Printing with the complete number line: A Fine book in a Fine dust jacket with only very light age-toning to the page edges, else as new and unread. This is the first UK edition of the Pulitzer winning novel; uncommon in this condition. A beautiful copy of this McCarthy classic; one feels cold just reading the book! Not remaindered, not price clipped, not ex-library; in a protective Mylar cover and will ship in a sturdy box."The Road" is the profoundly moving story of a journey. It boldly imagines a future in which no hope remains, but in which the father and his son, 'each the other's world entire', are sustained by love. Awesome in the totality of its vision, it is an unflinching meditation on the worst and the best that we are capable of: ultimate destructiveness, desperate tenacity, and the tenderness that keeps two people alive in the face of total devastation.
Item Price:
£121.79
£4.87 shipping to USA 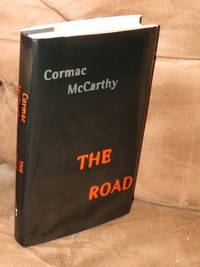 Description:
Alfred A. Knopf. Hardback. Fine/Fine. 2006. Hardback. Fine. First Edition. First Print. From the author of All the Pretty Horses. Winner of the 2007 Pulitzer Prize for fiction. Dust jacket is protected with a Mylar cover. Books are packed and shipped in boxes.
Item Price:
£121.74
£3.24 shipping to USA