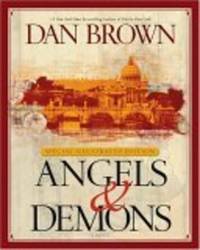 Description:
Atrira Books, 2005. 1st Edition. Hardcover. As New/As New. Signed by the author. This copy of Angels & Demons Special Illustrated Version is very special in that it is signed by both the author Dan Brown on a laid in bookplate and the illustrator John Langdon (as you may have noticed the same last name as the book's main character Robert Langdon). John Langdon has also added TWO unusual hand drawn ambigrams to this book exclusively for us. As readers of Angels & Demons know ambigrams play a very important role in the story. This is the first time these designs have been seen by or offered to the public. In addition, a brief hand written note (original) from John Langdon will be included authenticating his drawings. From the Acknowledgments page of Angels & Demons: "To one of the most ingenious and gifted artists alive, John Langdon, who rose brilliantly to my impossible challenge and created the ambigrams for this novel." Book is in very fine as new condition. It is appears… Read more
Item Price:
£1,279.10
£2.88 shipping to USA 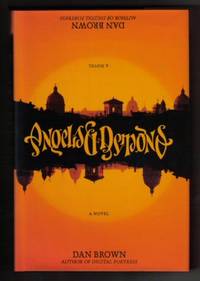 Description:
New York: Pocket Books. Fine in Fine dust jacket. 2000. First Edition; First Printing; Signed by Author. Hardcover. 0671027352 . A beautiful, very sharp first edition/first printing in Fine condition in alike dust jacket, this one is SIGNED and inscribed by author Dan Brown directly on the half title page. The inscription is to radio show host John Walters of "The Front Porch", a radio program aired by the New Hampshire Public Radio, it reads "John- Thanks for having me on 'The Front Porch'. Here's hoping you find time to read this one for recreation! Dan Brown". Crisp edges. A very scarce collectible, especially in this condition; When world-renowned Harvard symbologist Robert Langdon is summoned to his first assignment to a Swiss research facility to analyze a mysterious symbol, he discovers evidence of the resurgence of an ancient secret brotherhood known as the Illuminati. Angels & Demons marks Langdon's first appearance. Basis for the 2009 movie… Read more
Item Price:
£995.23
£5.76 shipping to USA 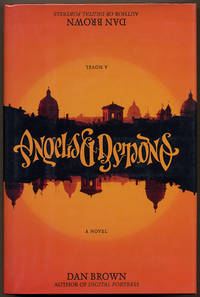 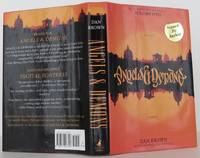 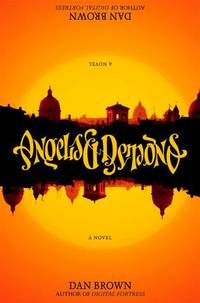 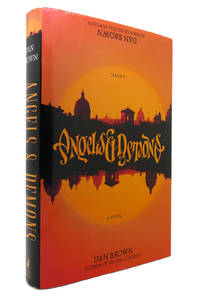 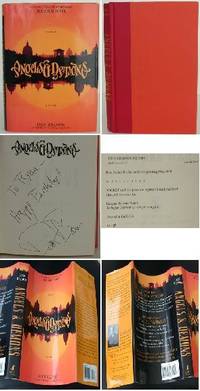 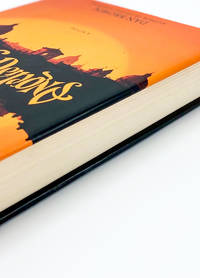 Description:
New York, London, Toronto, Sydney, Singapore: Pocket Books, 2000. Fine in like dust jacket.. Signed first edition of this mystery thriller, Harvard symbologist Robert Langdon's first outing, in which he takes on the Illuminati - adapted into a 2009 film starring Tom Hanks. A bit of a sleeper on its debut, ANGELS AND DEMONS experienced a surge in popularity after THE DA VINCI CODE became a bestseller. The book's plot is set off by an ambigram - a visual pun in the form of a word - and the dust jacket also features one. 9.25'' x 6.25''. Original red-backed orange boards with bronze spine lettering. Original unclipped ($24.95) color pictorial dust jacket, designed by John Langdon. 430 pages. Signed by Brown to title page. Publisher's remainder mark to bottom edge. Jacket with only mild edgewear. Sharp and bright.
Item Price:
£329.00
FREE shipping to USA

Description:
New York: Pocket Books, 2000. First Edition, first printing of the author's second book. 8vo, publisher’s original red cloth over orange boards, the spine lettered in gilt, in the original decorated dustjacket. 430 pp. A superior copy, as mint and pristine. FIRST EDITION. “An explosive international thriller, ANGELS & DEMONS careens from enlightening epiphanies to dark truths as the battle between science and religion turns to war.” The novel introduces the character Robert Langdon, who is also the protagonist of Brown's subsequent 2003 novel, The Da Vinci Code; his 2009 novel, The Lost Symbol; and the 2013 novel INFERNO. Angels and Demons shares many stylistic literary elements with its more famous sequel, such as conspiracies of secret societies, a single-day time frame, and the Catholic Church.
Item Price:
£316.66
£8.64 shipping to USA 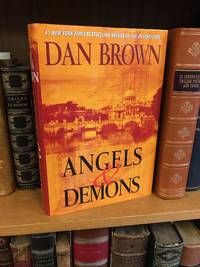 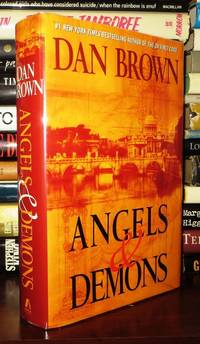 Description:
Pocket Books, New York, 2000. Hardcover In Dust Jacket.Book is Fine, except for a small black mark on bottom edge of front board, near the spine. It appears to be from where the remainder mark was put on the bottom page edges. It also left a small mark on the bottom front edge of the Dust Jacket - also Fine except for the mark.Pictures available upon request.Please contact seller with any questions about item/condition.
Item Price:
£164.50
£4.11 shipping to USA 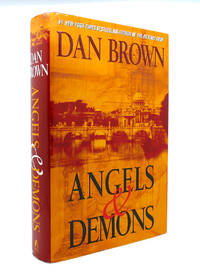 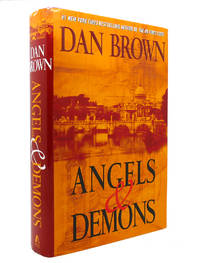 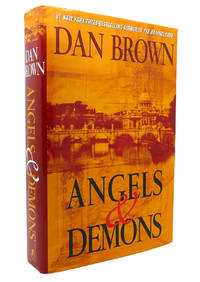 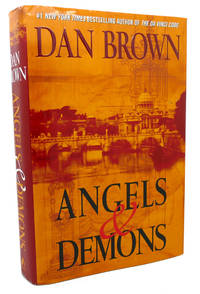