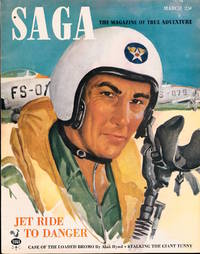 14 day return guarantee, with full refund including original shipping costs for up to 14 days after delivery if an item arrives misdescribed or damaged.

Seller rating:
This seller has earned a 5 of 5 Stars rating from Biblio customers.
Biblio.co.uk member since: 2019
Parkville, Maryland
Ask Seller a Question

spine
The outer portion of a book which covers the actual binding. The spine usually faces outward when a book is placed on a shelf....[more]

More books like this are on sale from Well-Stacked Books at 35% off!