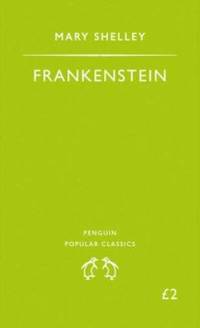 (You can add more at checkout.)
Item Price:
US$4.94
FREE shipping to USA
More Shipping Options

Penguin, 1994. Paperback. Very Good. Disclaimer:A copy that has been read, but remains in excellent condition. Pages are intact and are not marred by notes or highlighting, but may contain a neat previous owner name. The spine remains undamaged. At ThriftBooks, our motto is: Read More, Spend Less.Dust jacket quality is not guaranteed.