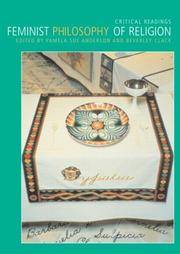 Seller rating:
This seller has earned a 4 of 5 Stars rating from Biblio customers.
Biblio.co.uk member since: 2005
Wigton, Cumbria, Cumbria
Ask Seller a Question

SPECIALIST IN SECOND-HAND AND ANTIQUARIAN LITERATURE & THEOLOGY. Mail Order. SPECIALIST ALSO IN C.S. LEWIS AND THE INKLINGS and others

First Edition
In book collecting, the first edition is the earliest published form of a book. A book may have more than one first edition in...[more]
tight
Used to mean that the binding of a book has not been overly loosened by frequent use.
octavo
Another of the terms referring to page or book size, octavo refers to a standard printer's sheet folded four times, producing...[more]
New
A new book is a book previously not circulated to a buyer. Although a new book is typically free of any faults or defects,...[more]