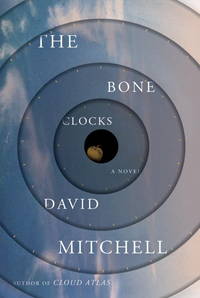 2 Copies Available from This Seller

For further information - (250) 361-4447 (GST applied to all Canadian orders). Shipping prices are based on books weighing 2.2 LB, or 1 KG. Canadian and U.S. orders sent with Automated Package Tracking and delivery confirmation, where available. If your book order is heavy or over-sized, we may contact you regarding any extra shipping costs.

Seller rating:
This seller has earned a 5 of 5 Stars rating from Biblio customers.
Biblio.co.uk member since:
Victoria, British Columbia
Ask Seller a Question

Family owned and operated since 1962. Located in Downtown Victoria selling new, used, and remainder titles in all categories. We also have an extensive selection of Journals, cards and calendars.