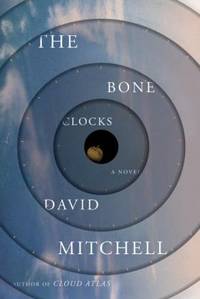 2 Copies Available from This Seller

(You can add more at checkout.)
Item Price:
US$3.89
FREE shipping to USA
More Shipping Options

Knopf Canada, 2014. Hardcover. Good. Disclaimer:A copy that has been read, but remains in clean condition. All pages are intact, and the cover is intact. The spine may show signs of wear. Pages can include limited notes and highlighting, and the copy can include previous owner inscriptions. The dust jacket is missing. At ThriftBooks, our motto is: Read More, Spend Less.