Join us June 2–June 4, 2022 for our second virtual antiquarian book fair!
Preregister now for Biblio.live and get $10 to use at the fair.
Home Sewell, Anna Black Beauty

First published under the full title: Black Beauty: His Grooms and Companions. The Autobiography of a Horse. Translated from the Equine, by Jarrold and Sons London in 1877, the novel now known as simply Black Beauty was written by English author Anna Sewell. The first American editions from 1890 have the added title 'The “Uncle Tom's Cabin” of the Horse' as promoters of the novel hoped it would do for animal welfare what Stowe's novel did for the abolition of slavery.

Anna Sewell was born in 1820 in Great Yarmouth, England. She suffered an accident as a child that left her crippled and dependent on carriage horses as her main source of mobility. She began writing Black Beauty in 1871, and continued through 1877 though her health was deteriorating. In December 1876 she wrote in her diary "I have been confined to the house and to my sofa, from time to time, when I am able, been writing what I think will turn out a little book, its special aim being to induce kindness, sympathy and an understanding treatment of horses". Her mother, Mary Wright Sewell, was a successful children's author, and Anna helped edit her books, and later her mother helped Anna transcribe Black Beauty.

An animal autobiography, told by the magnificent black horse himself, this is the dramatic and heartwarming tale of Black Beauty's life-from his idyllic days on a country squire's estate to his harsh fate as a London cab horse. Although not originally intended as a children's novel, but for people who work with horses, it soon became a children's classic. Two years after the release of Black Beauty in the United States there were one million copies in circulation. Today Black Beauty is one of the best-selling books in history, with over 50 million copies sold in 50 different languages.

The earliest dated inscribed copies are Christmas 1877. Although the book was an immediate bestseller, Sewell lived just long enough to see her first and only novel become a success – she died on 25 April 1878.

First editions of The Autobiography of a Horse. Translated from the Original Equine were published by Jarrold and Sons in London on November 24, 1877. 247 pages with 8 pages of publisher’s advertisements in the rear. The 'C' binding was probably the standard trade issue, with 'A' and 'B' being either publisher's presentation bindings, or a more expensive deluxe issues.

The first US edition was published in Boston by The American Humane Education Society in 1890. First US edition. First issue with Introductory Chapter dated February 12, 1890 and ads on endpapers dated March, 1890.

While living at Squire Gordon's country estate, the spirited young horse, Black Beauty, is well taken care of an happy. But when the squire is forced to sell off his horses, Black Beauty's life changes as he is passed from one curel master to another. After much hardship and perseverance, Black Beauty finds a home full of love and kindness. 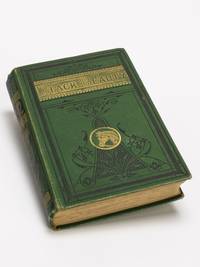 Description:
London: Jarrold and Sons, 1877. Near fine.. First edition of the novel that unified a movement, the most widespread tool wielded by humane societies to abolish practices of cruel treatment of horses, especially the use of the bearing-rein. Now considered one of the most famous English children's books of the Victorian era, BLACK BEAUTY only sold about 100… Read more
Add to Wishlist
Item Price
£8,157.00 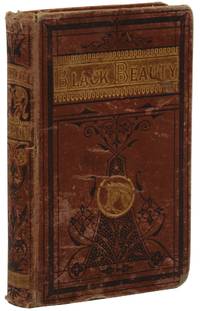 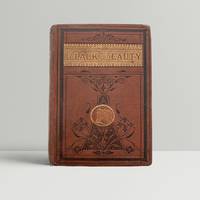 Description:
London: Jarrold and Sons, 1877. First edition, first printing, published by Jarrold and Sons in 1877. Carter's variant C binding. The book is firmly bound in the publisher's brown cloth, lettered and decorated in gilt and black. The boards are a little marked with some light repairs to the corners and spine ends. The text block is a little… Read more
Add to Wishlist
Item Price
£4,500.00 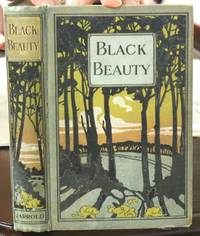 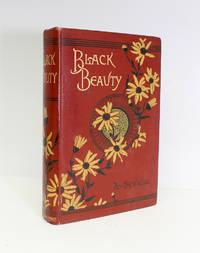 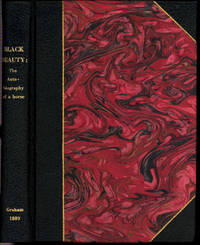 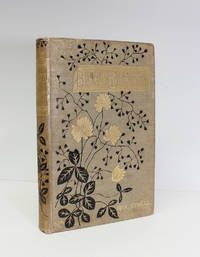 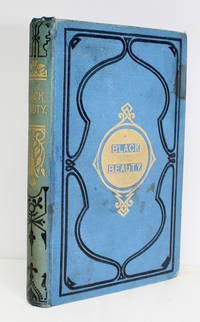 Description:
Old Line Publishing LLC. Paperback. GOOD. Spine creases, wear to binding and pages from reading. May contain limited notes, underlining or highlighting that does affect the text. Possible ex library copy, will have the markings and stickers associated from the library. Accessories such as CD, codes, toys, may not be included.
Add to Wishlist
Item Price
£143.77 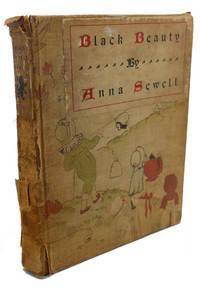 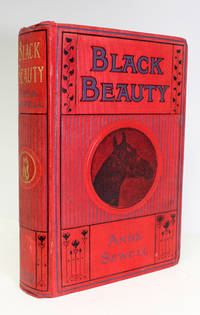 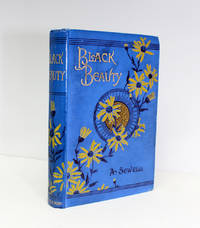 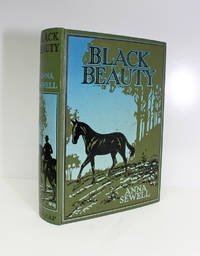 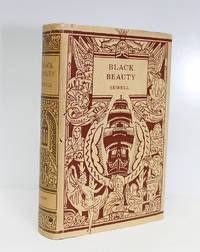 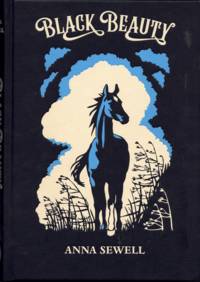 Description:
London: The Folio Society, 2018. Annette Hamley-Jenkins. 201 pp. Octavo. [22 3/4 cm]. Cloth blocked with design by the artist. Stamp from previous owner on front free endpaper. Black slipcase. One of the best-selling and most widely read books of all time, in this new Folio Society edition Anna Sewell's Black Beauty is introduced by Michael Morpurgo and embellished… Read more
Add to Wishlist
Item Price
£81.57 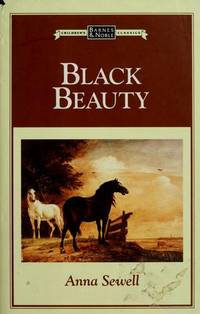 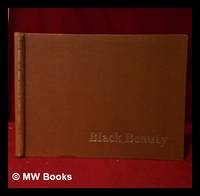 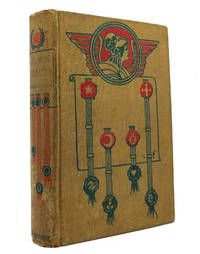 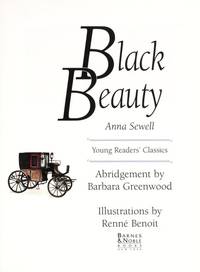 Description:
Used - Good. Used book that is in clean, average condition without any missing pages.
Add to Wishlist
Item Price
£72.49 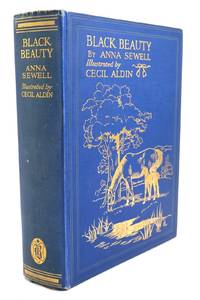 Description:
Independently published. Paperback. Used; Good. **Simply Brit** Shipped with Premium postal service within 24 hours from the UK with impressive delivery time. We have dispatched from our book depository; items of good condition to over ten million satisfied customers worldwide. We are committed to providing you with reliable and efficient service at all times. 07/23/2017
Add to Wishlist
Item Price
£69.79 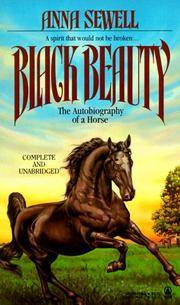 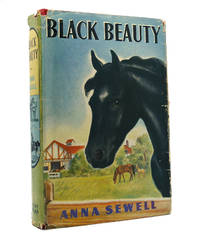 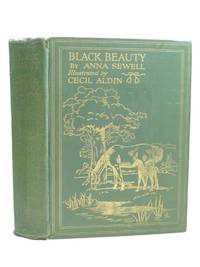 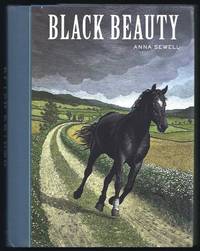 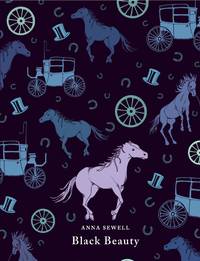 Description:
Puffin Books, 2011-01-01. Paperback. Acceptable. in x in x in. This is a used book. It may contain highlighting/underlining and/or the book may show heavier signs of wear . It may also be ex-library or without dustjacket.
Add to Wishlist
Item Price
£65.25 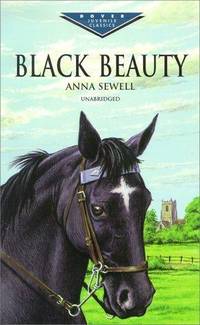 This copy of BLACK BEAUTY offered for sale by Type Punch Matrix for $10,000.00

First Editions of Black Beauty at a Glance