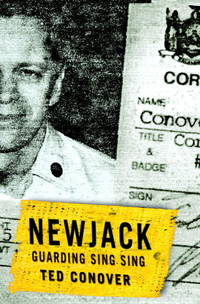 Acclaimed journalist Ted Conover sets a new standard for bold, in-depth reporting in this first-hand account of life inside the penal system.When Conover's request to shadow a recruit at the New York State Corrections Officer Academy was denied, he d... read more 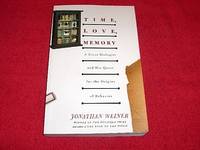 Also the author of THE BEAK OF THE FINCH, Jonathan Weiner lives in Bucks County, PA. 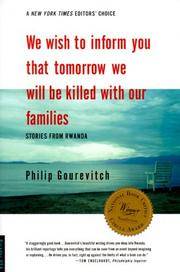 We Wish to Inform You That Tomorrow We Will Be Killed With Our Families: Stories from Rwanda is a 1998 non-fiction book about the genocide of 800,000 Tutsis and moderate Hutus in Rwanda in 1994, written by The New Yorker writer Philip Gourevitch. 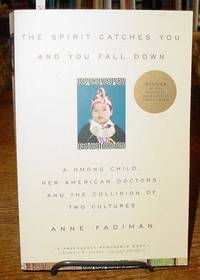 The Spirit Catches You and You Fall Down By Anne Fadiman

The Spirit Catches You and You Fall Down: A Hmong Child, Her American Doctors, and the Collision of Two Cultures is a 1997 book by Anne Fadiman that chronicles the struggles of a Hmong refugee family and their interactions with the health care system... read more 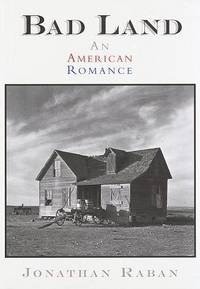 Jonathan Raban is the author of Soft City, Arabia, Old Glory, Foreign Land, For Love and Money, Coasting , and Hunting Mr. Heartbreak . He won the W.H. Heinemann Award for Literature in 1982 and the Thomas Cook Award in 1981 and 1991. He has also e... read more

A Civil Action By Jonathon Harr 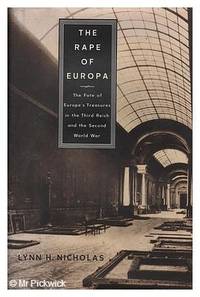 The Rape Of Europa By Lynn H Nicholas

The Rape of Europa: The Fate of Europe's Treasures in the Third Reich and the Second World War is the title of a book and a subsequent documentary film. The book, by Lynn Nicholas, explores the Nazi plunder of looted art treasures from occupied c... read more 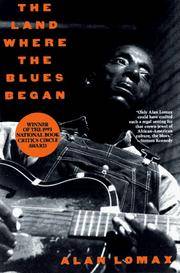 The Land Where the Blues Began By Alan Lomax 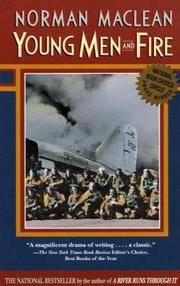 Young Men and Fire is a non-fiction book written by Norman Maclean and edited by his son, John Norman Maclean. It is an account of Norman Maclean's research of the Mann Gulch fire of 1949 and the 13 men who died there. The fire occurred in Mann G... read more 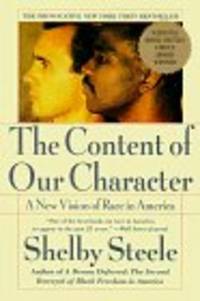 Shelby Steele (born January 1, 1946, Chicago) is an American author, columnist, documentary film maker, and a research fellow at the Hoover Institution at Stanford University, specialising in the study of race relations, multiculturalism and affirmat... read more 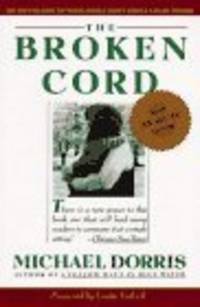 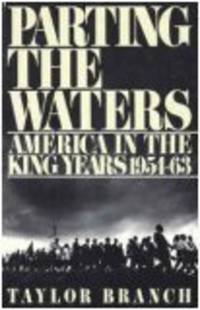 Parting the Waters By Taylor Branch 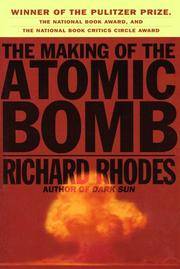 The Making Of the Atomic Bomb By Richard Rhodes

The Making of the Atomic Bomb, a book written by Richard Rhodes, won the 1988 Pulitzer Prize for General Non-Fiction, a National Book Award and a National Book Critics Circle Award. The 900-page book is a narrative of the history of the people and ev... read more 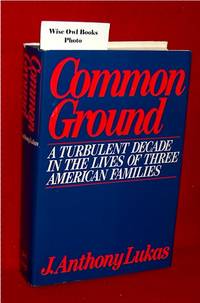 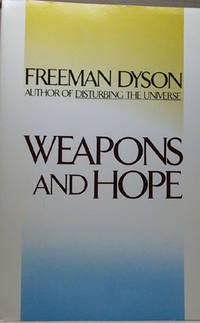 Weapons and Hope By Freeman Dyson

The Price Of Power By Seymour M Hersch

The Path Of Power By Robert Caro 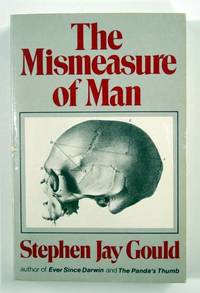 The Mismeasure Of Man By Stephen Jay Gould

The Mismeasure of Man is a 1981 book written by the Harvard paleontologist Stephen Jay Gould (1941–2002). The book is a history and critique of the methods and motivations underlying biological determinism, the belief that "the social and econ... read more