Description:
Rand McNally. PAPERBACK. 0528844067 Ships, well packaged and very quickly, from MI. A detailed description is coming soon. The condition selected for the item is accurate and consistent with our other listings of the same general condition. If you have any questions or you would like a detailed description of the item prior to our revision of the listing, please do not hesitate to contact us. We will get back to you as quickly as possible. Please buy with confidence from us, as we have several thousand satisfied customers and your satisfaction is the goal we strive to achieve with every transaction. . Very Good.
Item Price
US$1.19
US$3.50 shipping to USA 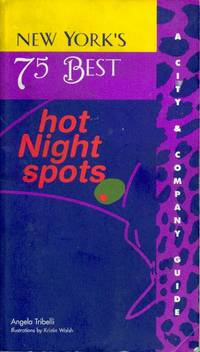 Description:
1 page with margin notes, otherwise No tears, no dog-ears, no margin notes, no highlighting, no underlining, tiny bit of shelfwear
Item Price
US$1.00
US$3.90 shipping to USA 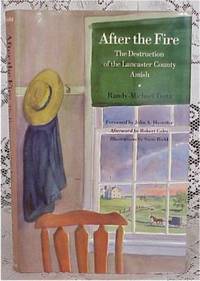 Description:
New York: Hastings House, 1949. Hard Cover. Very Good-/No Jacket. 438 pp. Binding is tight. Cover shows light rubbing and bumped corners. Text is tight, clean, and unmarked. NOTE: Because of the weight of this book, there will be EXTRA CHARGES to ship it by air or outside the USA
Item Price
US$4.25
US$2.50 shipping to USA

Description:
New York: The Academy of Political Science, 1969. This 6"x9" soft cover book has a purple and red cover with white, blue and red lettering on the front and spine of the cover. A book about the laws and governing of New York. 230 indexed pages. Book is in good condition with edgewear, soil, spine wear and foxing.. Soft Cover. Good/No Jacket. Illus. by None.
Item Price
US$6.89
FREE shipping to USA

Description:
Utica, NY: Central New York Community Arts Council, 1972. Ex-library copy with usual markings. This is a book of many of the landmarks and houses in the Upper Mohawk Region. Contains many photographs of houses and landmarks. 120 pages; approx. 7.5"x6.5". Some cover wear and soil.. Soft Cover. Fair/No Jacket. Illus. by Illustrated.
Item Price
US$6.99
FREE shipping to USA 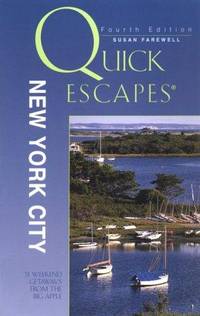 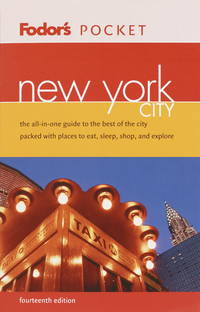 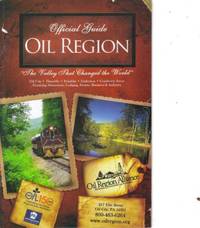 Oil City is a city in Venango County, Pennsylvania, that is known in the initial exploration and development of the petroleum industry. After the first oil wells were drilled nearby in the 1850s, Oil City became central in the petroleum industry while hosting headquarters for the Pennzoil, Quaker State, and Wolf's Head motor oil companies. Tourism plays a prominent role in the region by promoting oil heritage sites, nature trails, and Victorian architecture. The population was 10,557 at the 2010 census.

In the early 17th century, the Seneca nation first settled in the region; by, the late 18th century Chief Cornplanter was given three tracts of land as a "gift" from the state of Pennsylvania. In 1818, local prospectors purchased the land and built a blast furnace, which closed in the early 1850s. As population in the area began… Read more
Item Price
US$3.50
US$3.95 shipping to USA