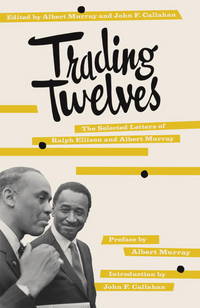 Ralph Ellison was born in Oklahoma in 1914. He is the author of the novel Invisible Man (1952), as well as numerous essays and short stories. He died in New York City in 1994. Random House published Juneteenth , the book-length excerpt from his unfinished second novel,  posthumously in 1999. Albert Murray was born in Alabama in 1916. A cultural critic, biographer, essayist, and novelist, he has taught at several colleges, including Colgate and Barnard, and his works include The Omni-Americans , South to a Very Old Place , Train Whistle Guita r, The Blue Devils of Nada , and The Seven League Boots .  Murray lives in New York City.   John F. Callahan is Morgan S. Odell Professor of Humanities at Lewis and Clark College in Portland, Oregon. He is the editor of Juneteenth and the Modern Library edition of The Collected Essays of Ralph Ellison . Callahan is the literary executor of Ralph Ellison's estate. From the Hardcover edition. 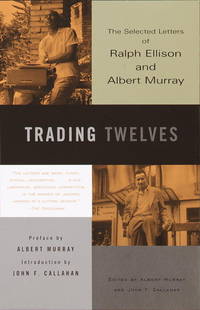 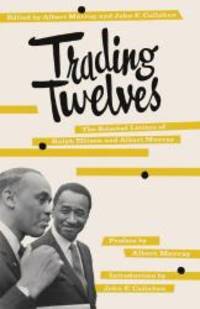 Description:
2001-07-05. Good. Ships with Tracking Number! INTERNATIONAL WORLDWIDE Shipping available. May not contain Access Codes or Supplements. May be re-issue. May be ex-library. Shipping & Handling by region. Buy with confidence, excellent customer service!
Item Price
US$85.21
FREE shipping to USA